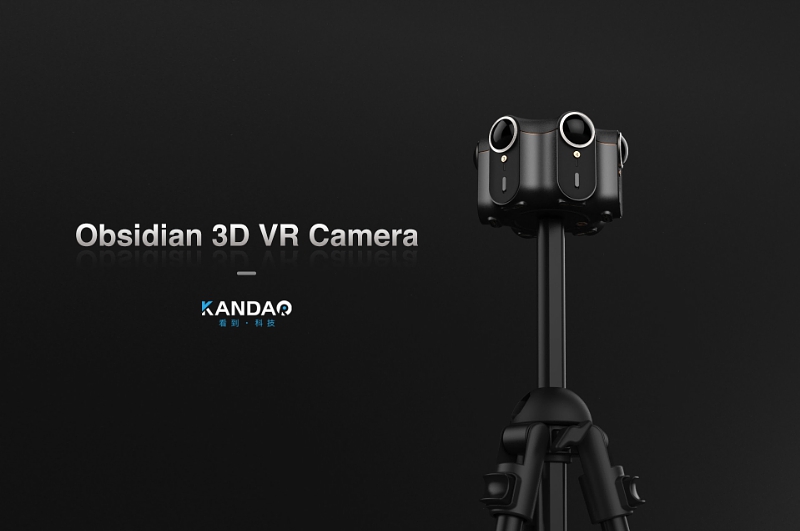 Kandao launched two 3D 360 cameras in July: the Obsidian S (with high framerate of up to 120fps at 4K 3D or 50fps at 6K 3D) and the Obsidian R (with high resolution, at up to 8K 3D).  They each have six lenses and have several advanced features including depth-aware stitching.  Check out my preview.  The Obsidian S and R each cost $10,000.

In these videos, Emmy award winning 360 director and videographer Larkin Donley reviews the Obsidian S, calling it “the best 3D 360 professional camera now.” The video is actually in 5 parts, and as of this time, not all the videos have been uploaded.

Here is Part 1 of the review:


Here is Part 2 of the review:


Some of the strengths cited by Larkin include the stitching which allows 3D stitching at distances as close as 3 to 4 feet.  Being able to shoot with the subjects close to the camera is essential for having a good 3D effect.  Subjects that are too far from the camera will not appear to have much 3D depth.

Another strength Larkin cites is the Obsidian’s reliability.

I’m still waiting for the other videos to be uploaded.  Meanwhile, you can check out CreatorUp’s youtube channel here!

The fastest way to get Insta360 Pro (as of August 2017)
Chase the solar eclipse across the US with CNN’s 4K 360 live stream!
Comment