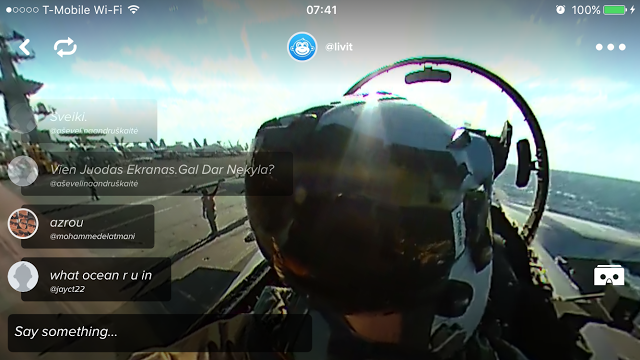 If you’re some place really awesome that you want your friends to see, whipping around your phone in a video chat doesn’t always convey the same sense of awe.  Fortunately, you can now have a 360 livestream with your friends and followers using the 360Fly 360-degree camera and Livit app. 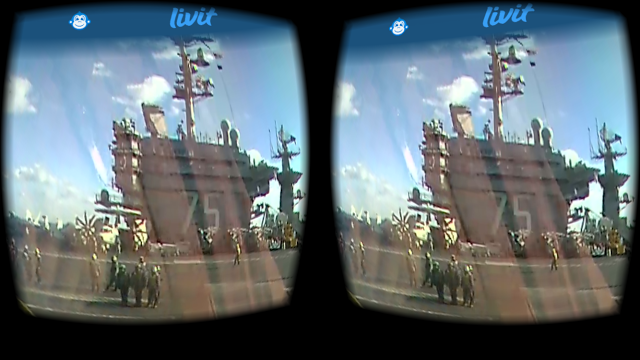 There are at least a couple of other 360 cameras that have livestreaming capability, such as the Ricoh Theta S, and the Insta360 4k.  However, 360Fly and Livit are the first to have an app for consumers to livestream to their friends and followers.  It is rumored that Ricoh is looking into this capability for the next version of the Theta.

Meanwhile, here is a tutorial on connecting the 360Fly and Livit app:


Currently, 360 livestreaming is supported only on the iOS version of Livit. The Android update is coming soon.

For the latest news and developments for 360 cameras and virtual reality, follow us on Twitter (@360RumorsBlog) or Google+ (Mic Ty), feed, or subscribe via email on the right column of our page.