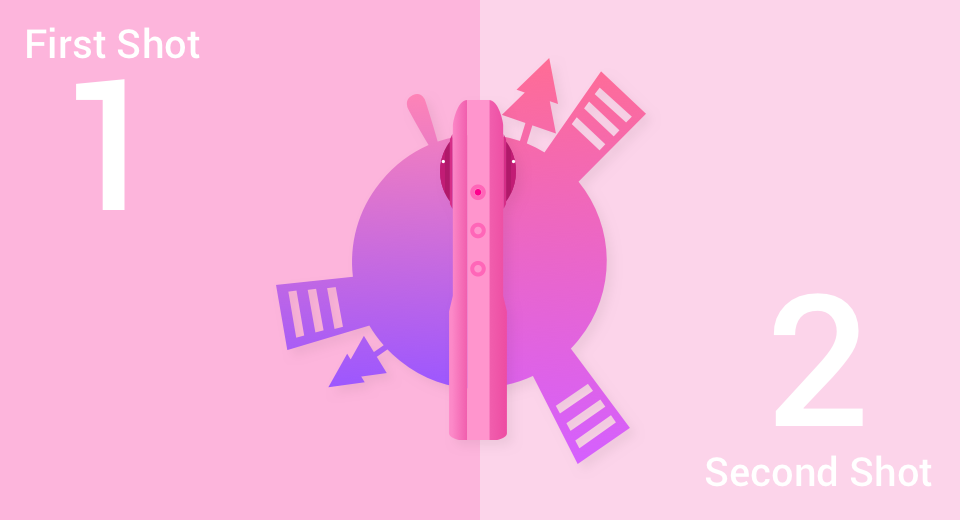 You can disappear from a 360 photo automatically by using the TimeShift plugin for Ricoh Theta Z1, Theta V, and the upcoming Theta SC2. This is also a built-in feature for the Theta SC2 for Business. Here’s how to use it.

When taking a 360 photo, sometimes you don’t want to appear in the shot, such as in virtual tour photos. This is a challenge for 360 photos which can capture everything around it. Typically, to avoid being seen, the user has to hide somewhere such as behind a wall and take a 360 photo with the self-timer or via a wireless shutter.

Ricoh now makes it much easier to take a 360 photo without being seen using a plugin called TimeShift. When you use this feature, you can take two shots with two separate self-timers. You take the first photo out of the view of the front lens, then move to the other side and take a second photo out of the rear lens.

The camera stitches both sides of the photo automatically, without you being visible in the photo.

You can download the TimeShift plugin for free here.