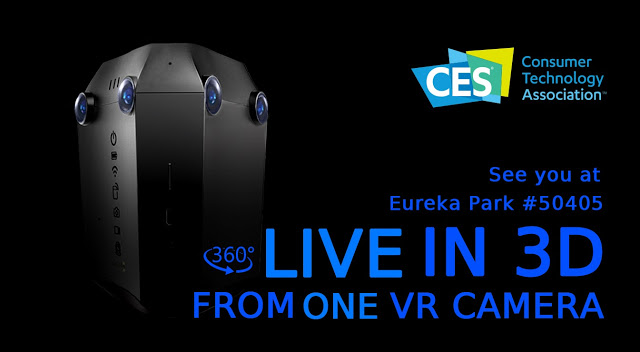 Hubblo is a 3D 360 camera with realtime stitching.

UPDATE 2: here is a sample video!
UPDATE: here are my hands-on impressions from CES!

I don’t have a lot of info about it yet, but here are the key specs:
– three pairs of lenses (6 lenses total) in a triangular configuration
– realtime stitching
– video resolution: 4k @ 30 fps
– video can be livestreamed via Wi-Fi or recorded to Micro SD.
– the video can be viewed on VR headsets such as the Oculus Rift (reviewed here) and Samsung Gear VR (reviewed here).
– the camera is “portable” 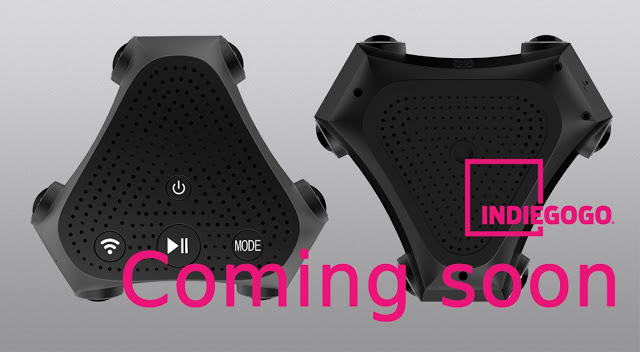 Here is the official website.  Hubblo will be at CES and I will be checking out their booth.  They will have a demo available and I will post about how well it works.   UPDATE: here are my hands-on impressions from CES!

Thank you very much to Pepe Vazquez for bringing this to my attention!