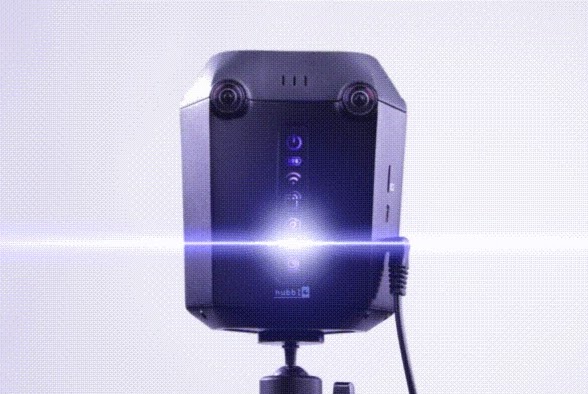 Hubblo VR, the most affordable 4k 3D 360 camera with realtime stitching capability, announced that they decided to upgrade the sensor for higher image quality.

Because the change is so significant, their engineers have their work cut out for them which would delay the project.  Rather than keep backers waiting, they wisely decided to postpone their crowdfunding campaign.

In the meantime, they also announced the winner of their Particularly Pupil-Popping Promo Production Challenge… Congratulations to Alisan Cavdarli!  Here is a link to his winning entry.  Alisan wins a Hubblo PX6 camera worth $1,299 (actually it will probably be worth more than that now because of the sensor upgrade)!

Not a joke: Insta360 demonstrates realtime image stabilization with 360 live streaming
Let Ricoh know what you want in the next Ricoh Theta and win an Amazon gift card
Comment