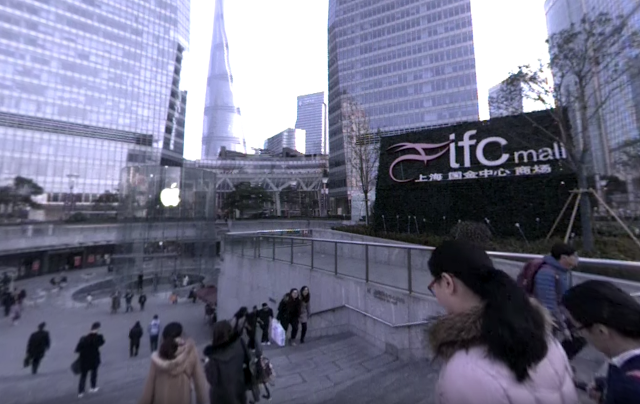 Hubblo is a 4k 3D 360 camera with realtime stitching and livestreaming capabilities.  They posted a new 3D 360 video.  The sample video has 4k resolution at 50 fps.  Here is the video:

Compared to the previous video, the new video shows a more normal exposure, although some scenes still have a conservative exposure.  Judging from the previous video and this new montage, it seems that the white balance tends to lean a little toward the bluish side, at least from these sample videos.  It may be that the camera is prioritizing the white balance of the sky, which causes the shaded subjects to appear a little more bluish.

Hubblo will be launching its crowdfunding campaign in a few weeks and they are inviting requests for sample footage.