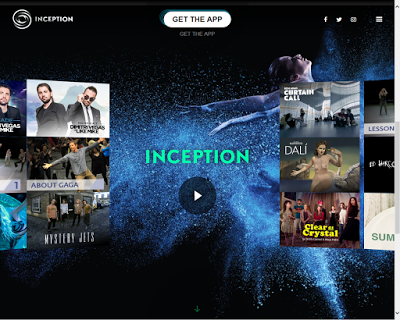 Inception VR is a newly launched platform for viewing 360 content.  Unlike sites like YouTube and Vrideo which focus on user-generated content, Inception VR’s emphasis is on high quality content by large studios.  This follows the strategy of 360 platforms such as Jaunt and Hulu VR.

The videos on Inception VR are currently free to watch, although they eventually plan to make it a pay-per-view.
Inception is currently available for Oculus Rift, Samsung Gear VR, and Google Cardboard.  They will also add support for HTC Vive, Playstation VR, and Google Cardboard.
BTW, there’s a little easter egg on Inception’s site.  When you look at their “About” page and see who their team consists of, you’ll see traditional corporate portraits: 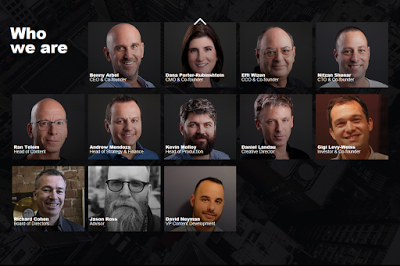 But if you hover your mouse over their photos, you’ll see a photo of them wearing various VR headsets: 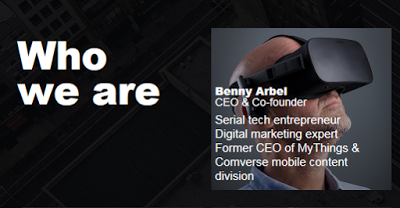 So, what do you think?  Would you pay to see premium 360 videos?