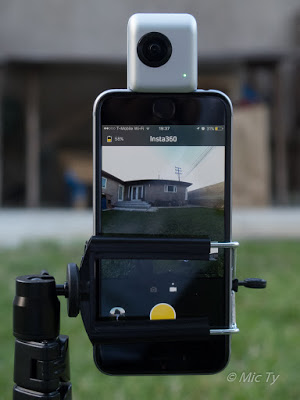 Insta360 Nano (reviewed here) is a 360 camera for the iPhone.  It was the first 360 camera to attach to a phone.  When the Nano is attached to an iPhone, you can use the iPhone to control the camera.  Attaching the Nano to an iPhone also makes it easy to share photos and videos to social media. 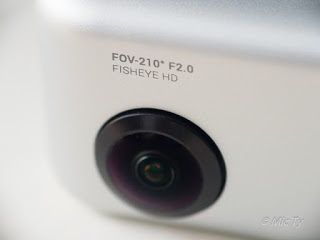 The Nano is a very good 360 camera and has the best video quality in its class, with bright and vivid images and near-4k video resolution.  However, one of the few issues with the Nano is the significant purple fringing especially near the stitch line.

Yesterday, Insta360 issued an app update, version 1.6.1.  The biggest improvement is that it dramatically reduces purple fringing.  The purple fringing correction works with both photos and videos, taken with or without a phone.  The correction is reversible can be toggled on or off at any time.  It even works with your existing photos and videos taken prior to the update. 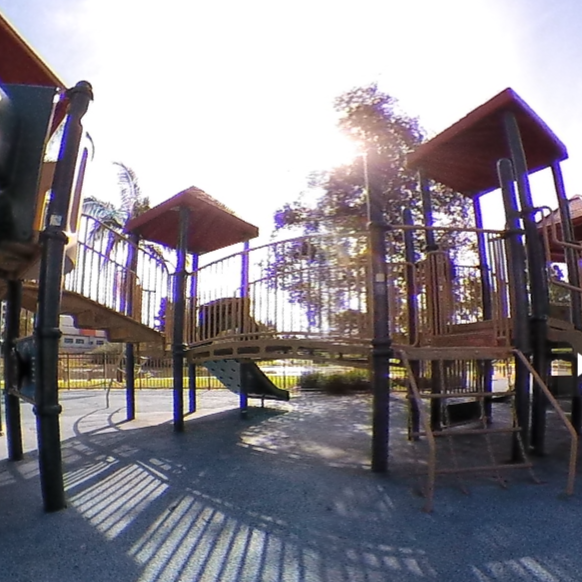 As you can see, there is significant purple fringing in vertical lines with high contrast, especially the pillars 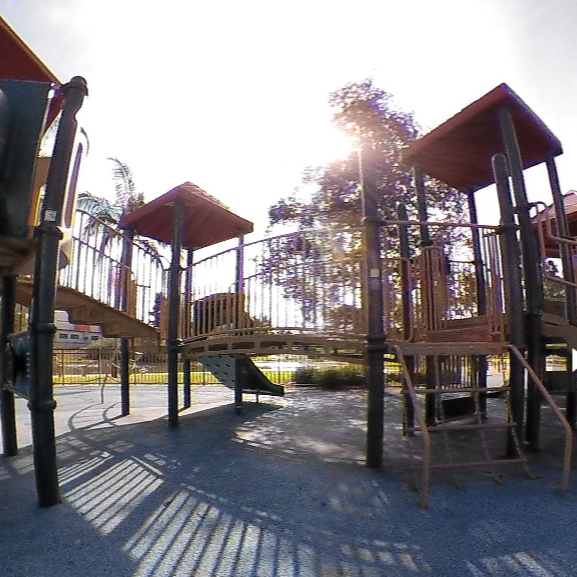 The correction removed almost all of the purple fringing, except for a little bit of fringing in a few of the leaves in the trees.  The colors remain saturated except for the blue, which became less saturated. There is no perceptible deterioration in the photo’s sharpness.  If anything, the corrected photo looks a little sharper.  The purple fringing correction a significant improvement compared to the previous photo. 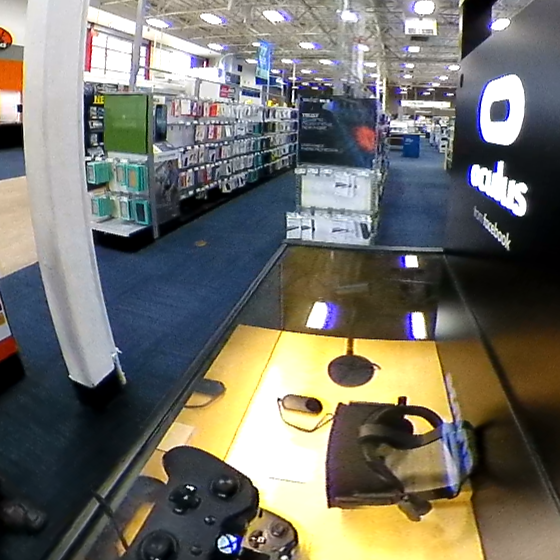 You can see purple fringing on vertical lines, such as the sides of the fluorescent lights (including the reflection of the lights, the Oculus logo, and on the Xbox controller logo. 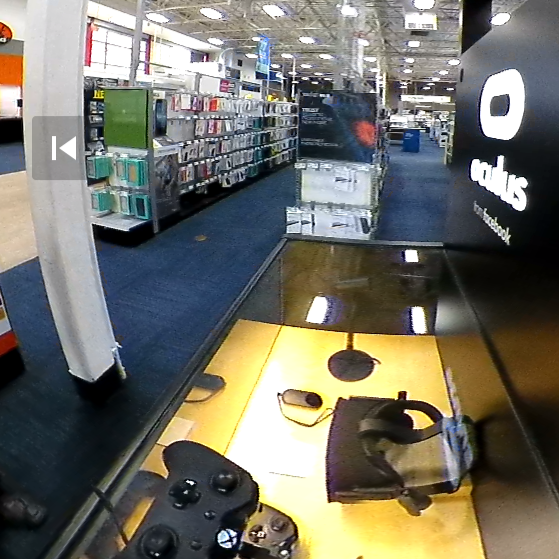 OTHER IMPROVEMENTS
The app update also added other improvements:

1. Easier sharing to Instagram
Instagram still doesn’t support spherical 360 photos.  However, the updated app makes it easier to share to Instagram by giving you a square crop that you can rotate to the desired angle for a little planet, rabbit hole, or other cropped version of your shot. 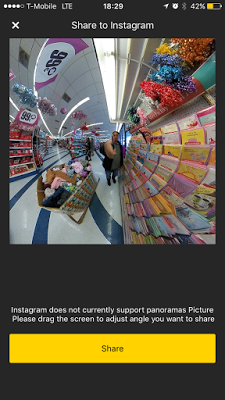 2. Easier sharing to Facebook.
When you want to share to Facebook, you’ll have two options: either upload the photo to Insta360’s server for maximum image quality, then a thumbnail will be posted on Facebook, which your friends can click on so they can see the 360 version on Instagram’s cloud.
The other option is to convert the photo to equirectangular JPG, which when posted on your timeline, will automatically be recognized by Facebook as a 360 photo. 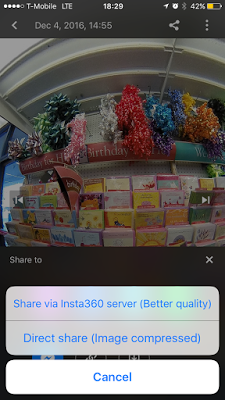 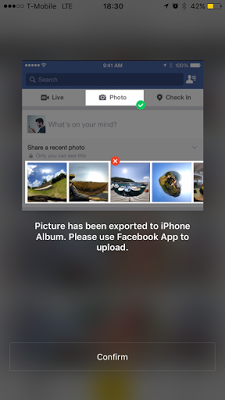 4. Easier to review photos and videos in review mode.
Previously, when reviewing photos or videos, you had to close the photo or video to go back to the main gallery in order to see the next photo or video.  Now, you can scroll forward or backward to the next or preceding photo or video.

5. Spanish version.
It only makes sense to add support for one of the most widely spoken languages.

It’s only been about three months since the Nano has been released, but Insta360 has released several firmware and app updates, plus the tripod adapter, to improve the Nano and address issues raised by customers.  Meanwhile, Insta360 is also releasing the Air, a 360 camera for Android phones.

Thanks to Christian Gove for bringing this to my attention!