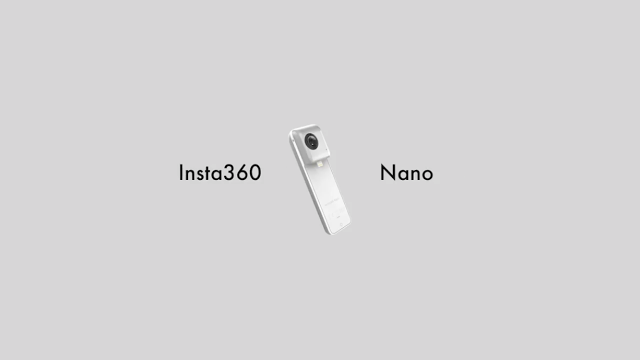 You can now preorder the Insta360 Nano (previewed here), a fully spherical 360-degree camera for the iPhone, exclusively from Amazon:

At $199, the Nano would be one of the most affordable fully spherical cameras, and would have a higher video resolution than the LG 360 Cam or the Ricoh Theta S (reviewed here). 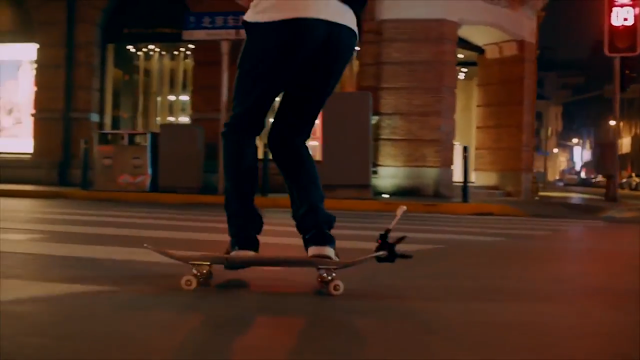 2.  Drone attachment.  They attached the Insta360 Nano to a Phantom 3 drone, although the video does not provide a clear view of what the accessory looks like, or how it will attach to the Phantom 3’s camera and/or gimbal. 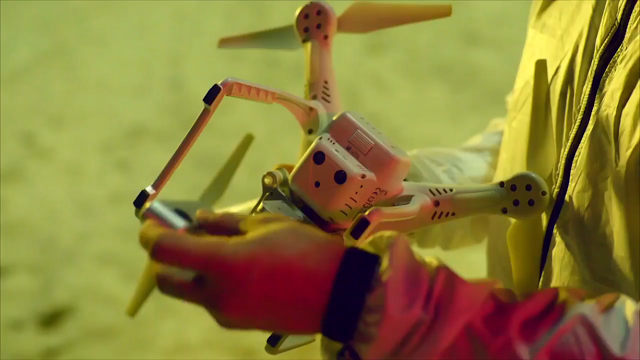 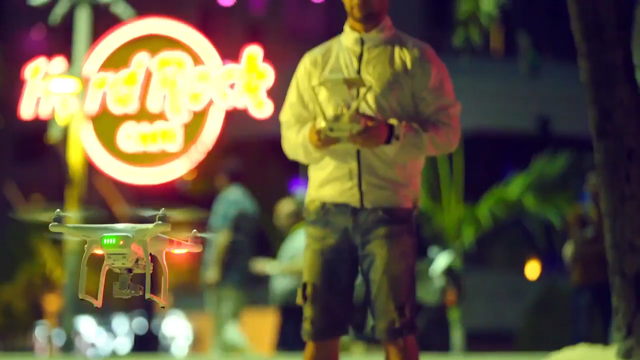 3.  Helmet attachment.  The video featured an accessory for attaching the Nano to a motorcycle / go kart helmet (which doesn’t have holes on top).  It may attach to the helmet with a suction cup. 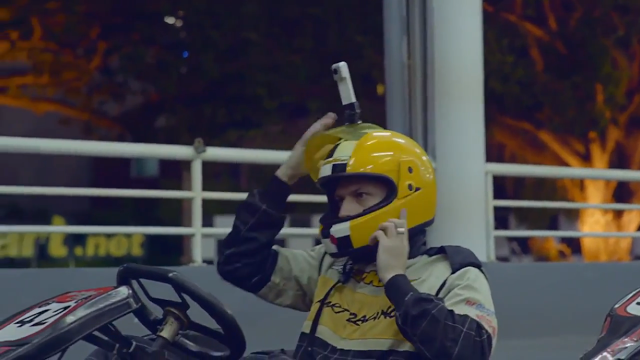 4. Tripod accessory.  There will be an accessory for attaching the Nano to a tripod or light stand. 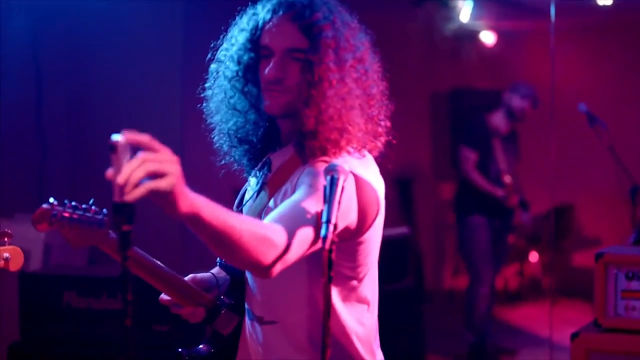 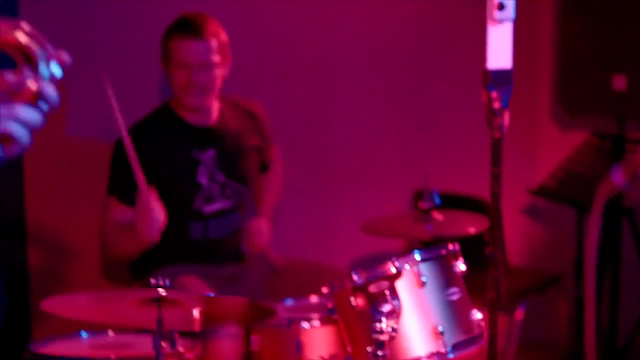 5. Wireless live streaming.  We had known that the Nano had some type of live stream capability.  But in the video, we can see that the live stream is done seemingly without the Nano being attached to a computer, or even an iPhone.  It seems to suggest that the Nano can stream wirelessly. 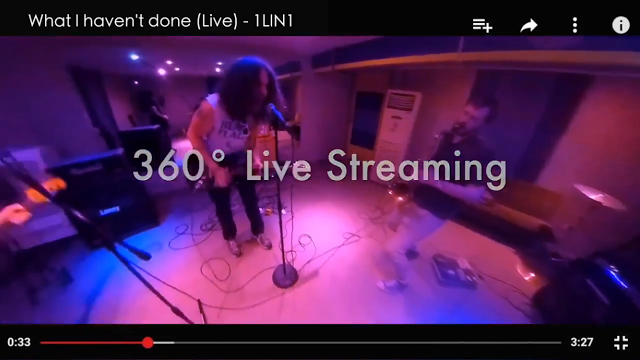 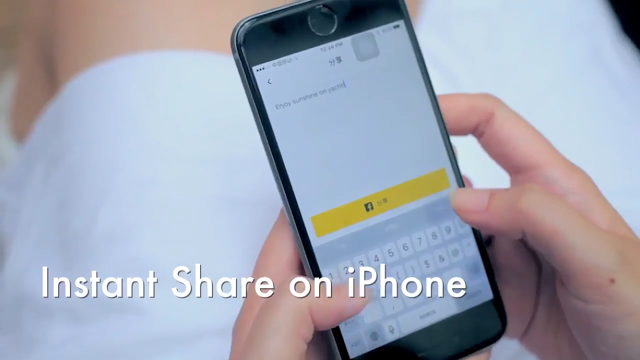 7.  The Nano can be used horizontally.  This means that it will allow you to use many of your existing iPhone mounts and tripods (many of which position the iPhone horizontally). 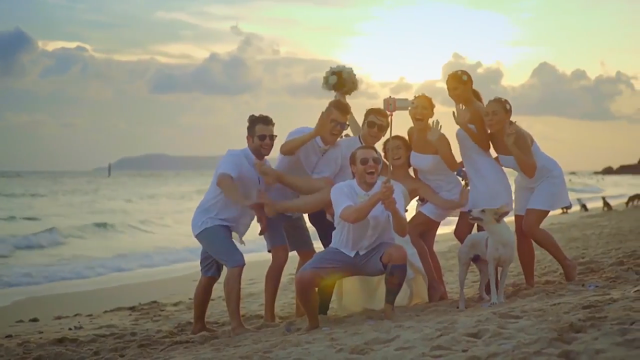 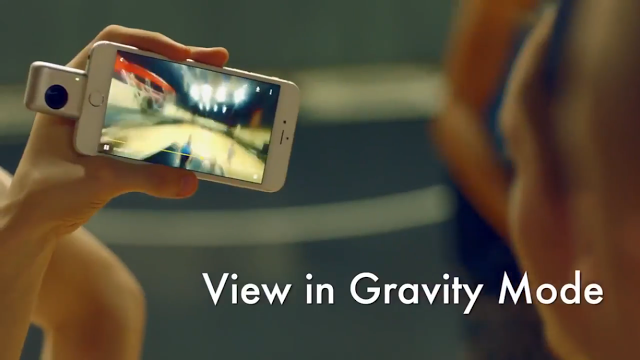 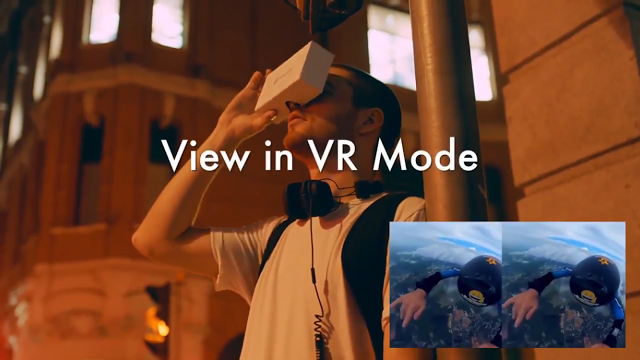 I preordered the Nano as well (on the same terms as everyone else) and will be posting a review.