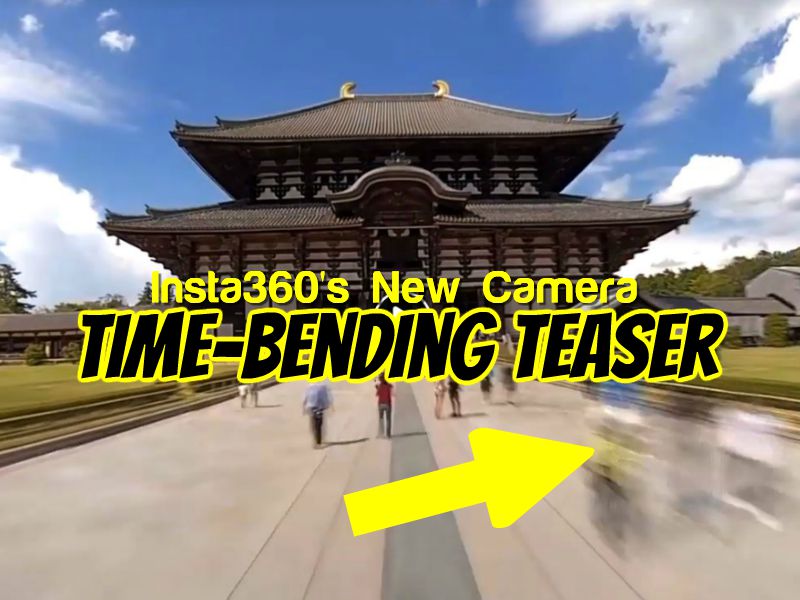 Every 360 shooter knows that Insta360 is launching a new 360 camera in about 32 hours,, on 10/10 at 10am ET.  In anticipation of that launch, they posted a new teaser video that appears to highlight some new features.  Here’s the video:

The video shows not only a hyperlapse (i.e., a time lapse with a stabilized moving camera) with object tracking but also a speed ramping capability, as wall as a motion blur effect.

Motion blur was first made available by Rylo and it appears that insta360 copied it.  However, the speed ramp would be the first in the industry to make it possible on on a smartphone app.

What do you think of the new teaser video?  Let me know in the comments!