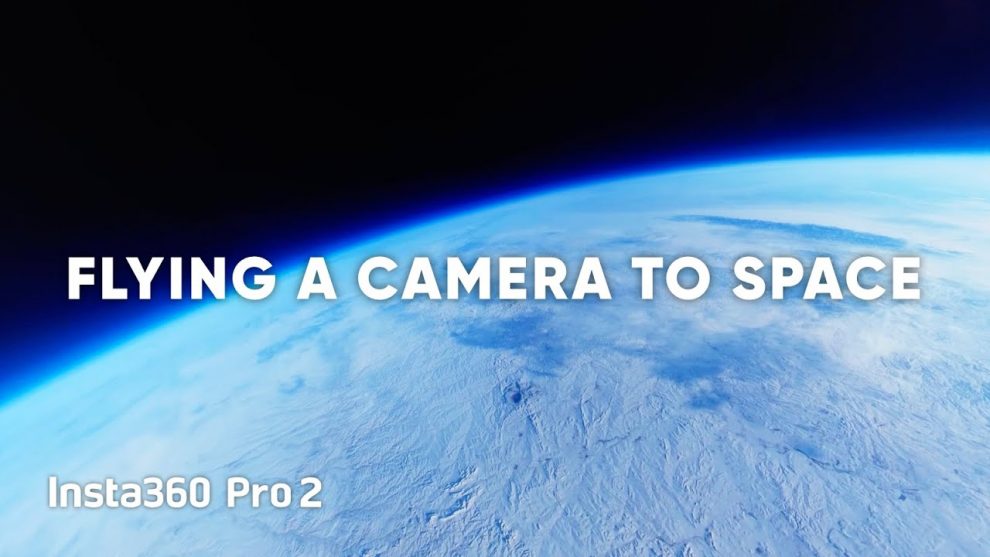 How do you capture 8K 360 video at 27km with a weather balloon, higher than the maximum altitude of a Mig-29? You would need a reliable camera that could not only withstand the extreme temperatures of the stratosphere (which can drop to as low as -51 Celsius), but because it would be dangling and swinging freely from below the balloon, it would also need exceptional stabilization.

Here is the video of the Insta360 Pro 2’s flight to space: