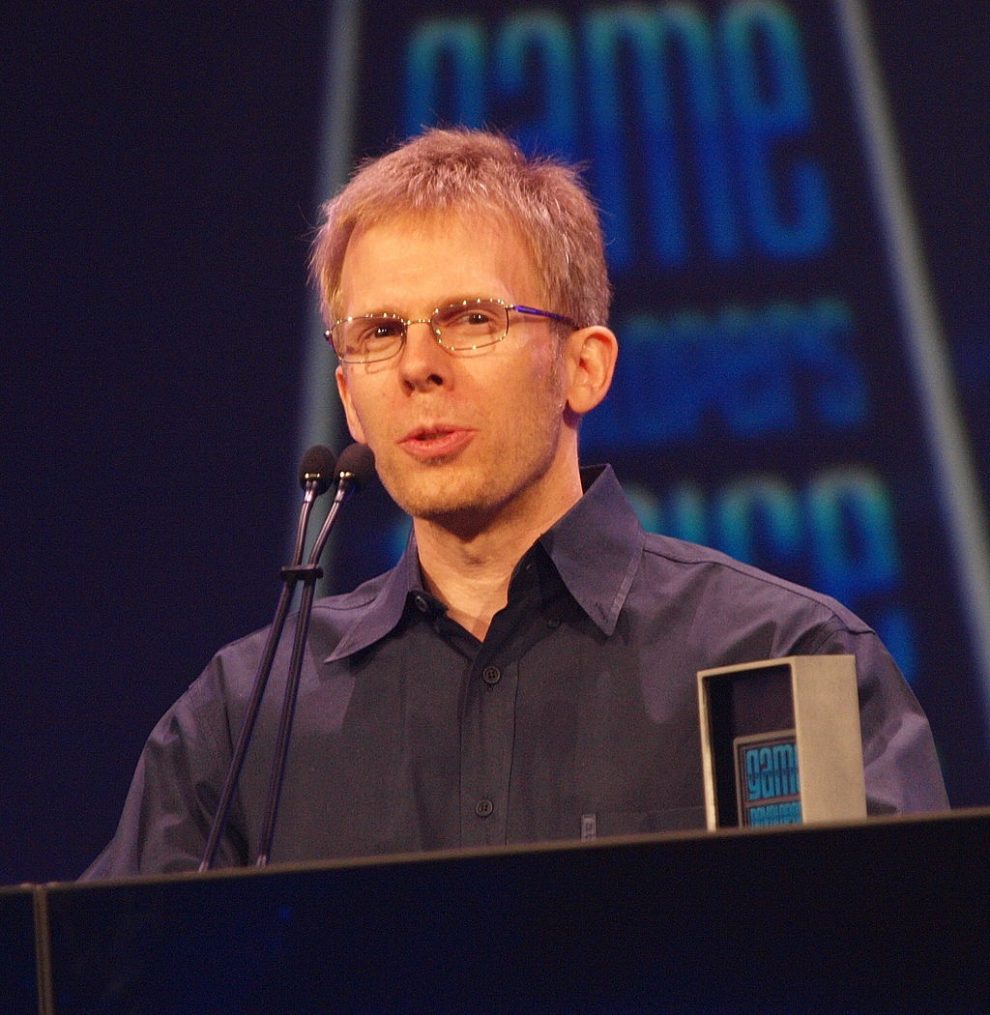 ​Yesterday, a jury awarded $500 million to Zenimax in its copyright infringement case against Oculus.  John Carmack explained on Facebook why he disagreed with the verdict.
Zenimax had alleged that when its former star employee John Carmack left Id Software to become Oculus’ CTO, he had taken legally protected information that Oculus used to create the Rift headset.  Zenimax had two primary theories: (i) misappropriation of trade secret, which roughly means that Oculus stole business secrets from Zenimax, namely secret VR techniques, and (ii) copyright infringement, which means that Oculus copied copyrighted information from Zenimax, in this case, copyrighted software.Although the jury found that Oculus did not misappropriate Zenimax’s trade secret, they found that Oculus infringed Zenimax’s copyright.  To establish their claim, Zenimax hired an expert, Princeton professor David Dobkin, who compared Carmack’s code (owned by Zenimax) and Oculus’ code, and concluded that he was “absolutely certain” that Oculus copied Carmack’s code.

In Carmack’s Facebook post, he talked about why he disagreed with the professor’s conclusion.  Carmack emphasized that concepts and algorithms are not copyrightable.  Rather, the law only protects a particular expression (or implementation) of a concept or algorithm.  (I’m not an IP lawyer but that is my understanding of copyright law as well.)

Carmack argued that if you copy something and only change a few things or paraphrased it, it would still be a copyright infringement.  But if you got the idea but found a different way to do the same idea, then that would not be infringement.

“The analogy that the expert gave to the jury was that if someone wrote a book that was basically Harry Potter with the names changed, it would still be copyright infringement. I agree; that is the literary equivalent of changing the variable names when you copy source code. However, if you abstract Harry Potter up a notch or two, you get Campbell’s Hero’s Journey, which also maps well onto Star Wars and hundreds of other stories. These are not copyright infringement.”

Anyway, Carmack argued that Oculus’ code was so far removed from Carmack’s code that the professor’s explanation for how the code was supposedly copied from Oculus was longer than the code itself.   You can read Carmack’s comments yourself here.

RE:Lens has horizon leveling and stabilization plus other features for your 360 video
Wenpod Tarzan-A is a stabilized gimbal for 360 aerial videos
Comment