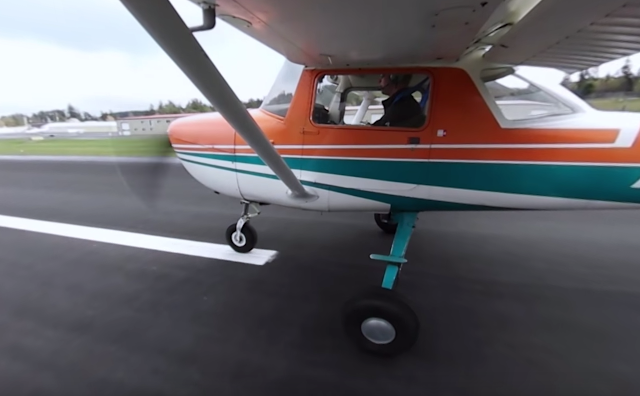 Check out this beautiful 360 video about a young man in pursuit of his dreams of flying!

Entitled “Fearless Dreamer,” the 360 video is about Kyle Fosso, a young man who never stopped dreaming about flying since he was 5.  Despite his family’s limited resources, he found a way to pursue his dream, until he was able to purchase his own plane at 15 years old. 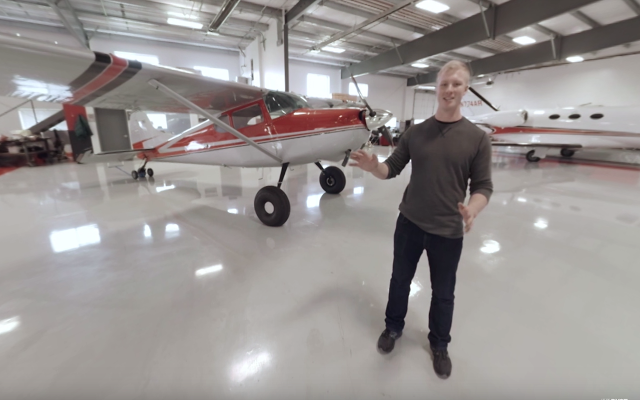 The 360 video is beautifully shot and makes excellent use of 360.  For example, there are shots of Kyle flying that shows the pilot’s view while also showing his expression of joy as he’s flying.  The 360 aerial shots are very clean and have the drone out of the shot, yet have an untinterrupted 360 view, including the clouds.  I also liked how they used a robot dolly to move the camera to guide the viewer’s attention. 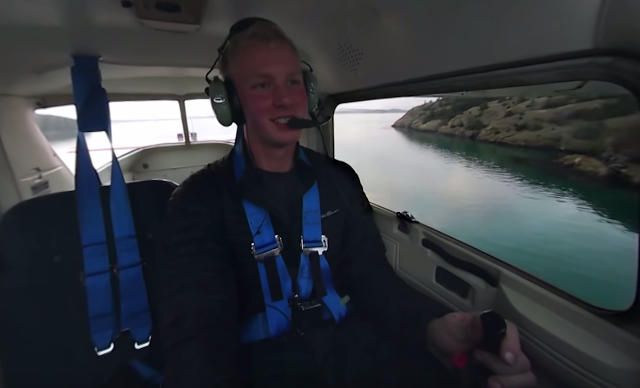 
The video is by Ryot and is sponsored by American Family Insurance.  Thank you very much to Oliver Pecha from Collect mobile 360 video editor for bringing this to my attention! 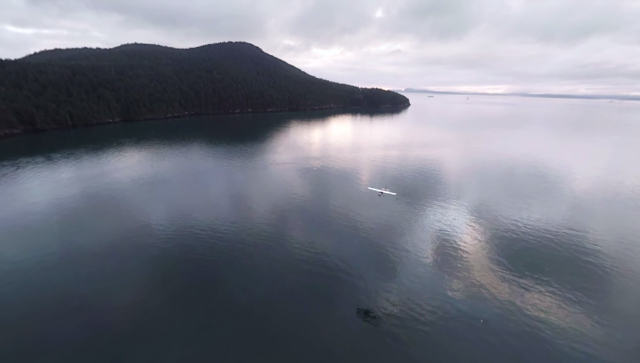 PSA: Do not update Insta360 Air to version 1.0.2; how to roll it back if you did
TG20 360VR is a stabilized 360 camera rig with a built-in gimbal for aerial, handheld, or helmet use
Comment