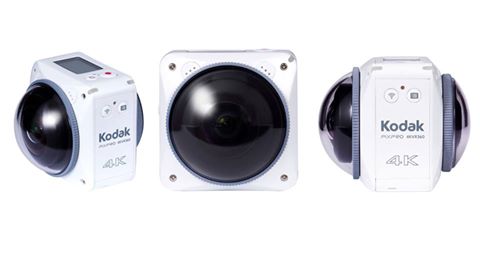 Kodak Pixpro Europe posted a comment on their Facebook page giving a more specific release timeframe for the highly-anticipated Orbit360.

The Kodak PIXPRO Orbit360 is one of the most anticipated 360 cameras at the moment (here’s why).  Kodak has at various times said that it would be released Q1 2017.  It appears that there is now more specific information.

In response to several questions posted on their Facebook page, Kodak PIXPRO Europe said repeatedly that the Orbit360 would be released “early March.”  See here: 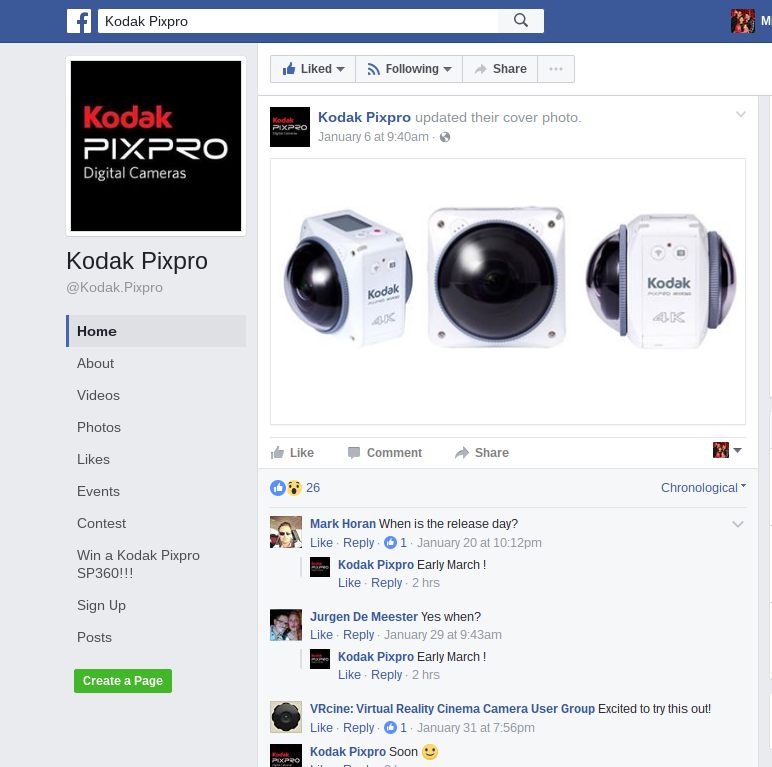 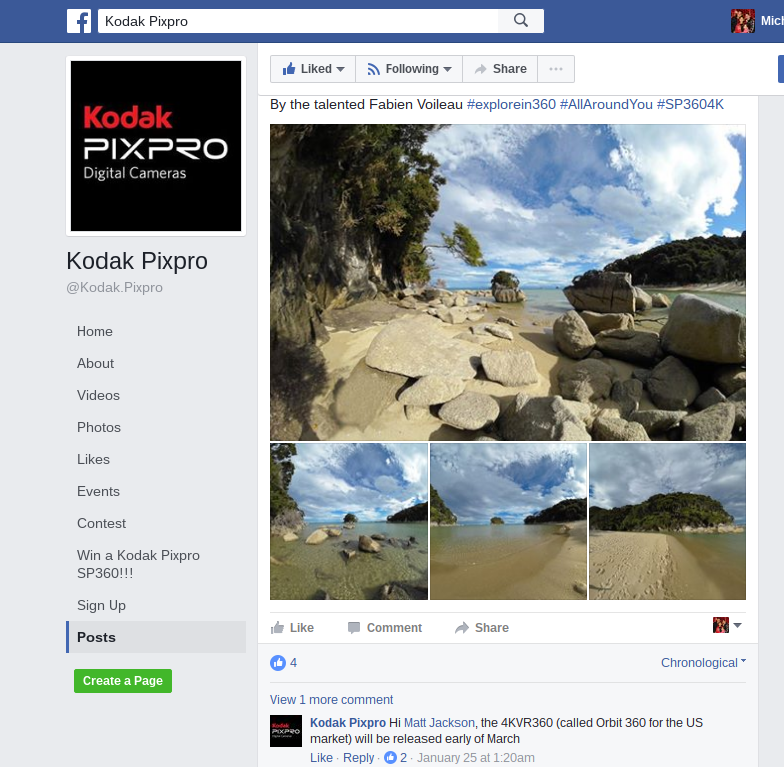 These responses are similar to the late February time period that Kodak Pixpro VP Paul Meyhoefer has previously hinted as a possible release date.  Incidentally, Kodak Pixpro Europe also implied that the Orbit360 would still be called the 4KVR360 in Europe.

To be notified about when you can order the Orbit360, you need to sign up at kodakpixpro.com. Don’t forget the special promo code when you order!

Thank you very much to Jurgen de Meester for posting this info to the Facebook Orbit360 group!

Nikon Keymission 360 freeze test hiking up a mountain
RE:Lens has horizon leveling and stabilization plus other features for your 360 video
Comment