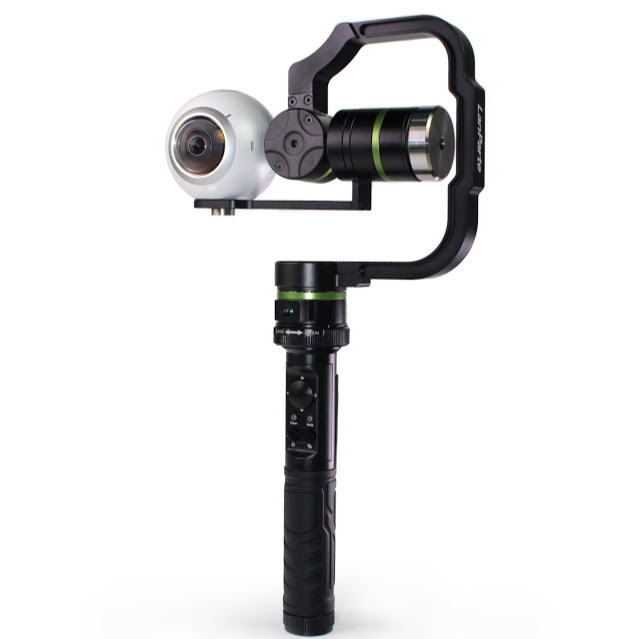 Lanparte’s LA3D-VR-01 is on sale for $199, making it the lowest cost gimbal for 360 cameras by a significant margin.  I don’t know if this is a temporary sale or a permanent price reduction.