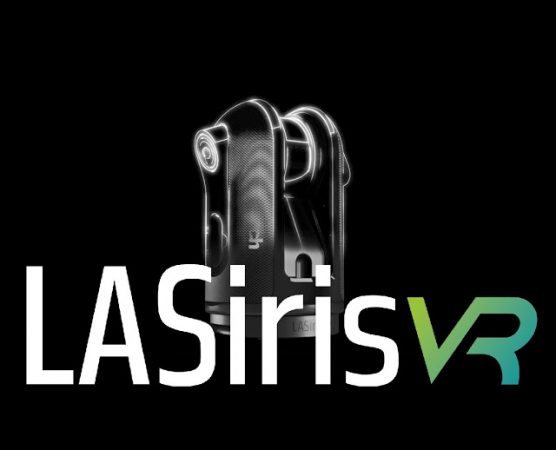 LASiris VR is a true depth-sensing VR camera that hints at the future of 360 cameras.

There are still very few true VR cameras.  The most well recognized one is probably Matterport, which maps a space by taking several photos with a depth-sensing camera that can automatically pan to capture a 360 view.

NCTech, manufacturer of 360 cameras such as the iris360 Pro, is launching LASiris VR, a depth-sensing 3D 360 camera that is truly a VR camera. 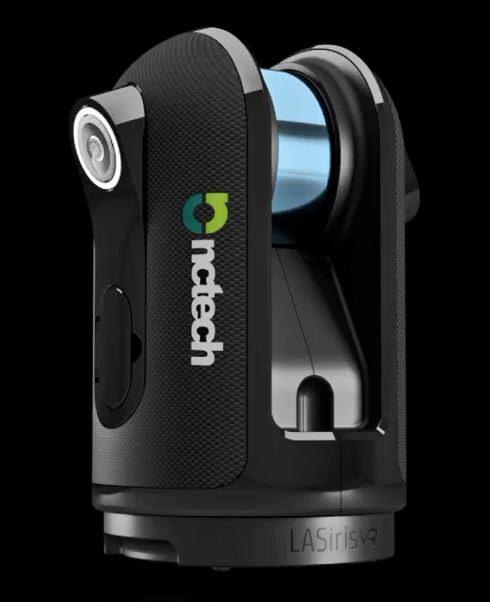 LASiris uses LiDAR (Light Detection and Ranging — similar to radar and sonar but with lasers) to sense the depth of its surroundings.  LASiris is also equipped with a 360 camera, which can take a photo of the surroundings.  By mapping the 360 photo onto the depth map produced by the LiDar, the LASiris can produce a true VR space that you can walk around in. 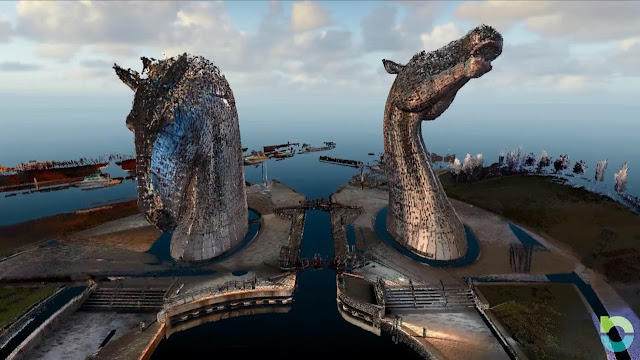 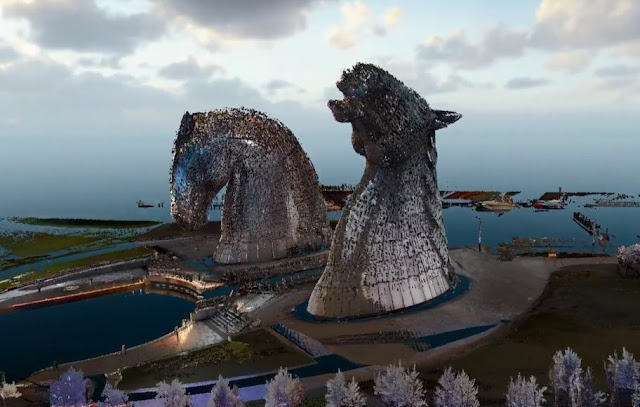 The LASiris MSRP is $13,000.  Unlike cameras such as Matterport, LASiris does not require a monthly fee.  Here is the official website.

Thank you very much to Martin Smith for bringing this to my attention (check out his YouTube channel with several 360 videos)!