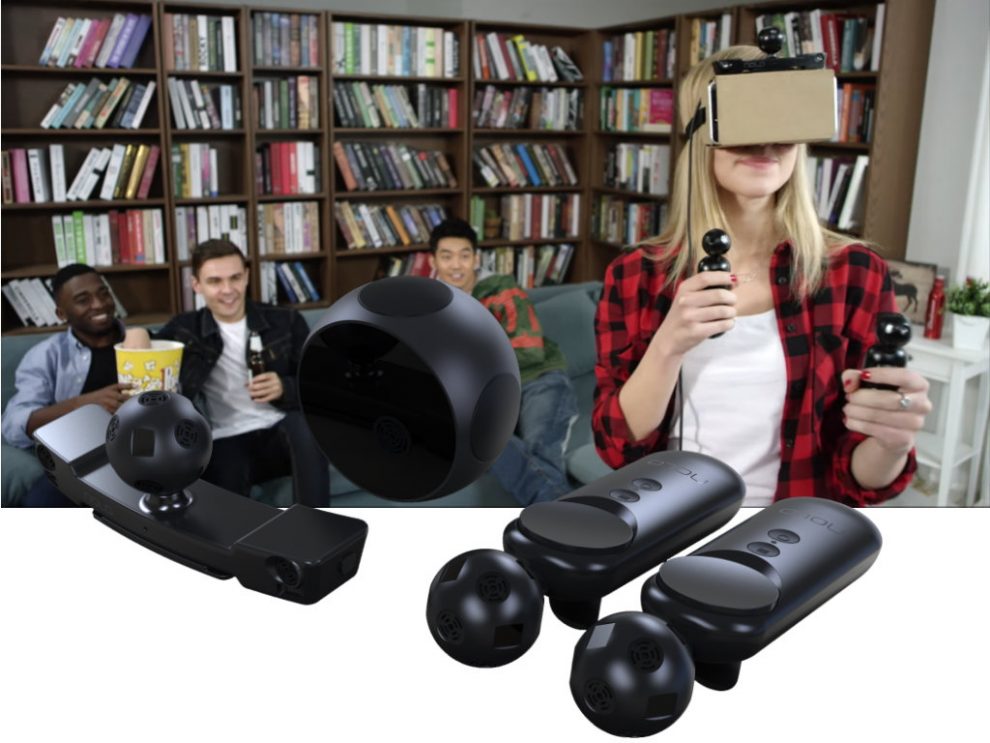 Today is the last chance to preorder Nolo VR, an accessory that can add six degrees of freedom and motion controllers to mobile VR headsets for just $99, enabling you to play 700+ games for HTC Vive ($799; reviewed here) and other SteamVR games.

A lot of people who try desktop VR systems such as the HTC Vive or Oculus Rift VR are impressed, but not all of them go on to purchase a Vive or Rift, largely because of the cost.  The Vive is $799 and the Rift is $499 plus $99 for the Oculus Touch controllers.  Even the Playstation VR, currently the most affordable desktop VR system, costs $399 for the headset by itself ($499 for the Launch bundle that has the required accessories).

In my opinion, the Vive, Rift and PSVR are all worth their cost, but if you don’t play enough games, then it’s hard to justify the cost.

That’s where the Nolo VR comes in.  The Nolo VR is a set of accessories that can enable you to use almost any mobile VR headset, such as Samsung Gear VR or even just Google Cardboard, to play games for the HTC Vive.  But instead of spending hundreds of dollars on a desktop VR system, the Nolo costs only $99, and mobile VR headsets can cost as little as $20. 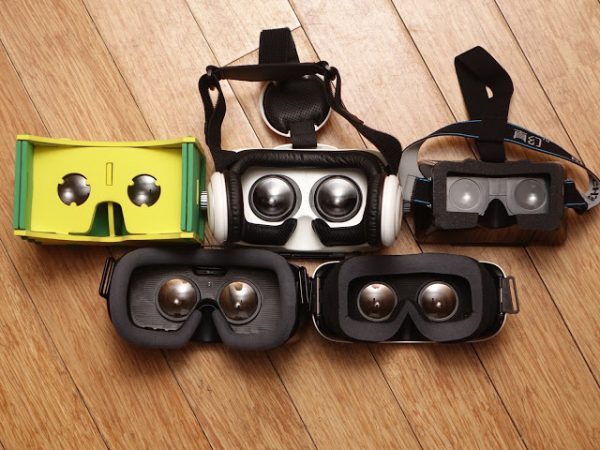 I’ve tried Nolo VR at CES and it did work, although the performance was compromised due to interference on the show floor.  Nolo has since uploaded literally dozens of videos to demonstrate that their system works.  Check out this playlist:

Of course, the performance won’t be as good as the Vive, Rift or PSVR, but for a fraction of the cost of a desktop VR system, you can get modest VR performance with 6 degrees of freedom and motion tracked controllers.  And for casual users (as opposed to hardcore gamers), this may be just the right balance of performance versus cost.

Please note that to use Nolo VR to play Steam VR games, you will also need RiftCat (there’s a package that includes RiftCat for an extr $10 instead of $15).  In addition, PC also has to be VR-ready:

– a VR-ready graphics card (I’ve been using the GTX 1060 6GB, one of the more affordable VR-ready cards).

There’s also a package for $109 which includes everything above plus RiftCat / VRidge, the software required to run Steam VR games with your mobile VR headset.  Nolo VR is scheduled to be shipped May 2017 (if you order it with the RiftCat code, you should receive the code as soon as the campaign ends tomorrow).

Oculus Touch review: the Wait is Over

Samsung Gear VR (2016) review: the best version of the Gear VR to date

Which is the best desktop VR system (as of Q1 2017)? Plus: more demos of $400 VR-capable PC
Oculus Rift review: why I got the Oculus Rift after already having the HTC Vive, Playstation VR and Samsung Gear VR
Comment