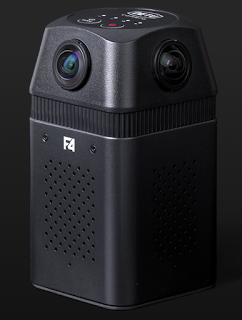 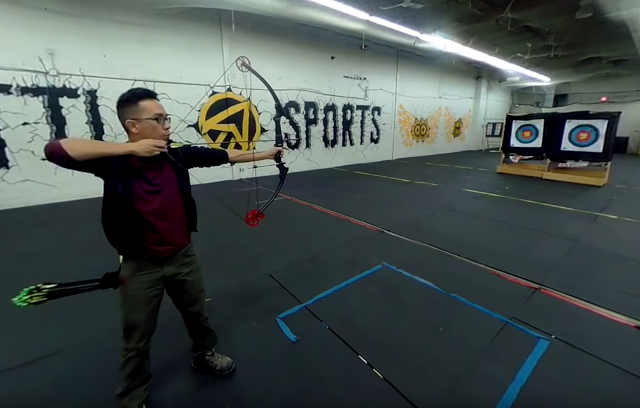 In lower light, the video is still clean (without noticeable noise) but also has much less detail beyond a short distance.  In the screenshot below, you can see that the grid lines on the floor become mushy as you look farther beyond.  This is probably from aggressive noise reduction. 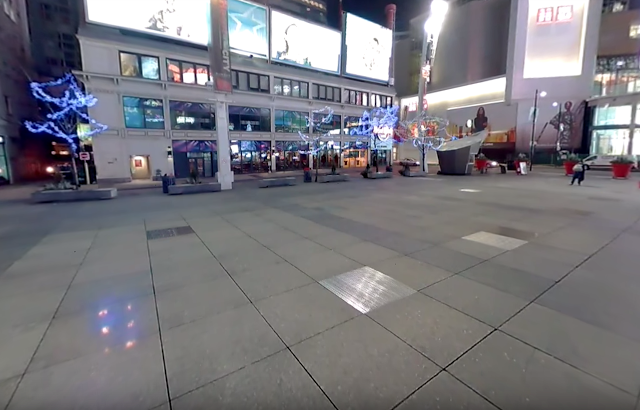 If you want to see more videos from the Detu F4, check out Steve Shew’s YouTube channel.