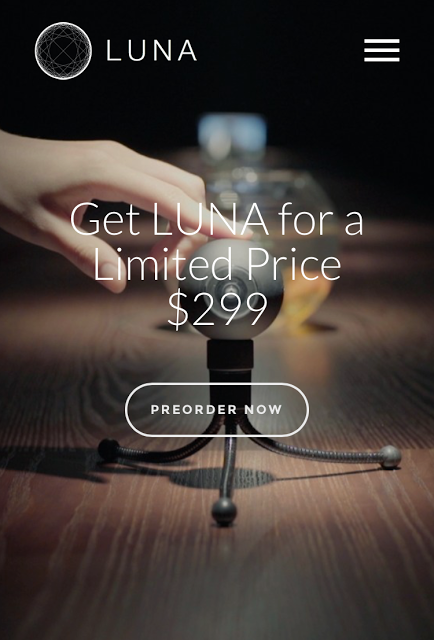 Luna is a crowdfunded 360 camera with several innovative features.

The Luna camera is a fully spherical 360 camera designed with several innovative features such as being waterproof, having image stabilization and livestreaming capability. 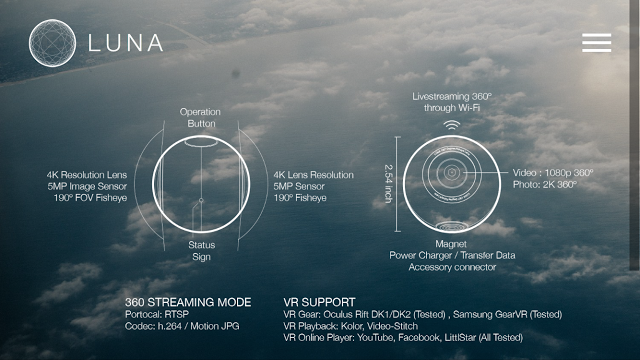 Here’s a video about the Luna camera:

They missed that deadline, which is not unusual for crowdfunded projects.  As recently as two months ago, they had posted an update that they were ready for final testing to go to mass production, but they also disclosed that they “had been facing difficulty about lacking of material for several key components” and promised a more accurate and reliable shipping date in a few weeks.

There were no updates until six days ago, when they hinted that they were laying off employees to use the money saved to produce “a better and safer product.”  They also revealed that last month, they were able to improve the waterproofing but it risked overheating the batteries, so it appears that instead of being waterproof, they’ve decided that the Luna will use a waterproof case as an accessory.

In that same update, Luna also said they would have a last meeting with the factory on October 14, “before final mass production begin[s],” and they are now aiming for delivery in late November.  As compensation for early bird backers, they would include “more than $100 worth” of 360 video editing software.  They also showed the “first complete assembled Luna.” 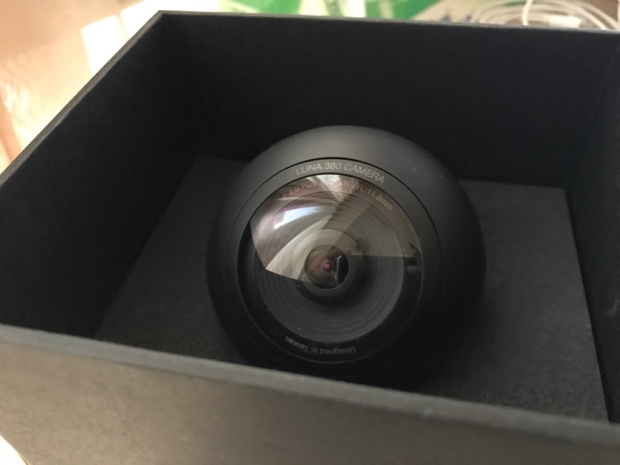 Some backers were disappointed with the delay, pointing out that there are already 360 cameras with similar specifications that are readily available for a similar price, such as the Samsung Gear 360.  In response, Luna issued a refund to the backers who requested it.

We’ll see if Luna is able to deliver their camera as promised.  Meanwhile, they are still taking preorders on their website. 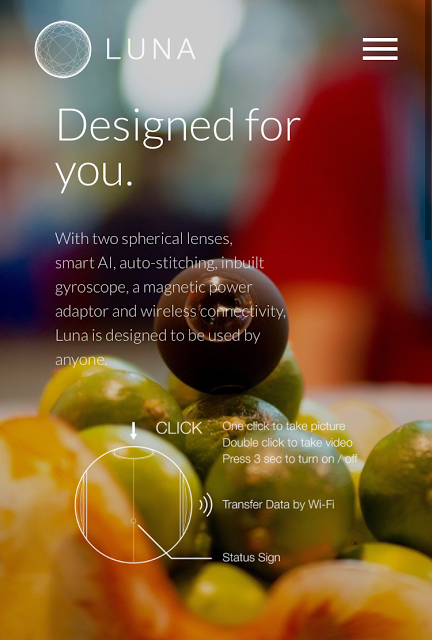