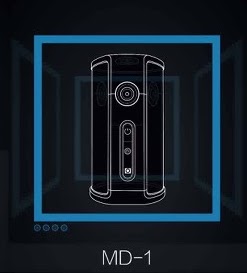 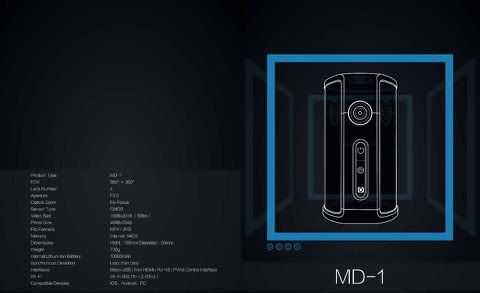 It appears that it can be mounted on a drone, although it looks larger than some consumer 360 cameras, which implies that the drone may need a large payload capacity. 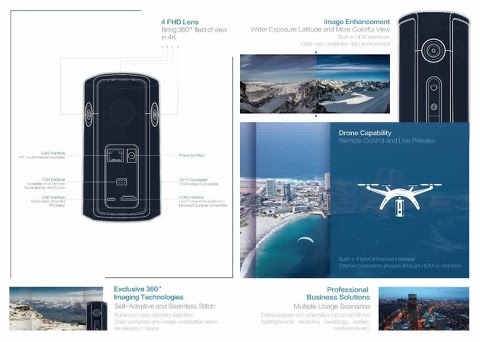 Thank you very much to Roman Goldman of rec360.ru for the information about this new camera!