Mobile VR such as the Samsung Gear VR can do a good job of immersing a viewer as a viewer looks around, until the viewer tries to move closer to the virtual objects, which requires positional tracking.  Positional tracking has generally been the domain of desktop-based VR headsets such as the HTC Vive, Oculus Rift and upcoming Playstation VR.  However, Stereolabs wants to change that by using its ZED depth-sensing 3D camera to provide positional tracking for mobile VR. 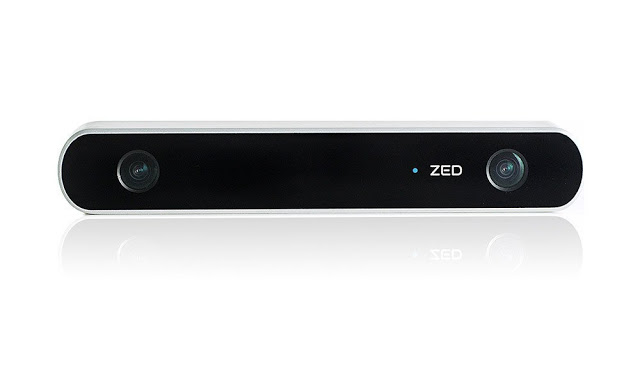 In its demo video below, they paired the ZED camera with a Samsung Gear VR to provide inside-out positional tracking with no need for external sensors:

The ZED camera is available directly from Stereolabs for $449.  I’m checking