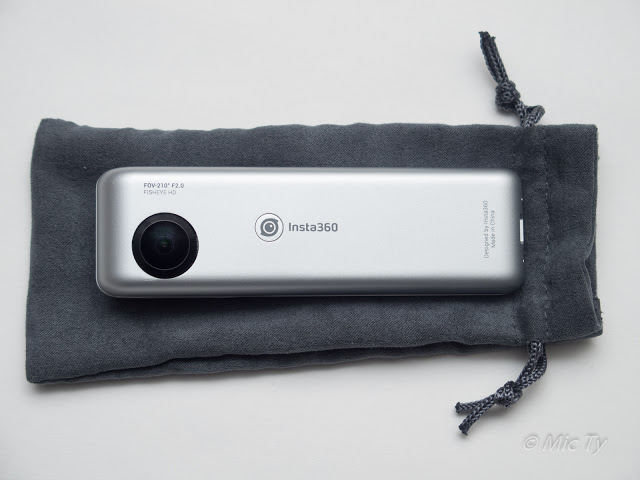 The Insta360 Nano (reviewed here) can be modified to work with the iPod Touch (6th generation).

The Insta360 Nano is a 360 camera for the iPhone.  It attaches directly to the iPhone, allowing you to use the iPhone to control the Nano, or to easily download and share photos and videos to social media.

The Nano is designed to attach to an iPhone 6 or 7 series.  Its lightning port connection has a curved receptacle that perfectly matches the iPhone 6 or 7.  However, this also means that it won’t attach to iPhones that have a flat edge such as the iPhone 5 series. 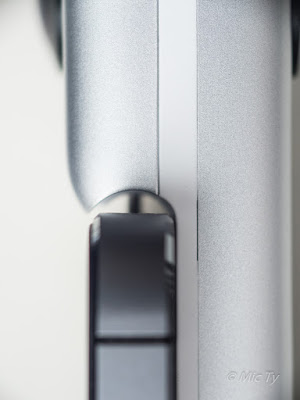 However, a resourceful user found that the Nano can work with an iPod Touch 6th generation, with a little bit of modification to the Nano. 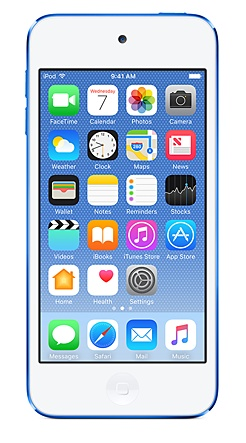 The iPod Touch has a curved edge, but its profile is slightly different from the iPhone 6 or 7.  It can be connected to the Nano, although the connection won’t be solid and there will be intermittent disconnections.  Danny Mydlack found that the Nano can work with the Touch if you grind part of the Nano (he used a dremel).

Here is his modified Nano:

He also had to put a foam pad on the Nano, because the iPod Touch is too slim for the Nano.  But, as modified, he was able to use the Nano with the iPod Touch.

Meanwhile, Insta360 is releasing the Insta360 Air, a 360 camera that attaches to Android phones.  It has similar features to the Insta360 Nano and costs much less at $119 ($99 for preorders).  Nonetheless, the Nano has a couple of significant advantages over the Air: first, the Nano has 3k video resolution.  The Air has 3k video as well, but only with certain high-end phones such as the Samsung S7.  For other phones, its resolution is limited to 2560 x 1280.

Second, the Nano can be used as a standalone camera.  The Air doesn’t have an internal memory or battery, therefore it needs to be connected with an Android phone, or used as a webcam by connecting it to a laptop.

If these advantages are important to you, then you might be interested in getting the iPod Touch 6 for the Nano if you are ok with modifying the Nano.  Thanks to Danny Mydlack for sharing this modification!