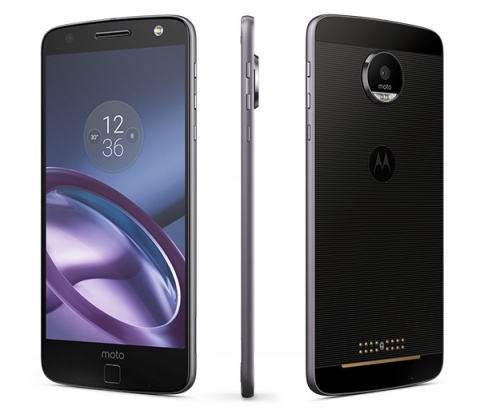 Notably, Moto Z and Moto Z Force run on Snapdragon 820, which is already being used in several other phones such as the Samsung Galaxy S7.  In that regard, a beta version of Nougat has enabled the S7 Edge to run Daydream even though Google has previously said that then-existing phones would not be compatible with Daydream.