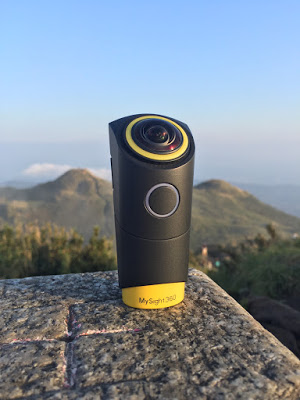 MySight360 is a hemispherical 360 with a wearable design and electronic stabilization for lifelogging and hands-free operation.  Check out the sample videos!

MySight360 has a 240-degree lens angled at around 45 degrees so that the camera can be worn vertically or mounted horizontally.  Its hands-free operation allows the user to remain focused on the activity at hand instead of trying to record the event and missing out on it. 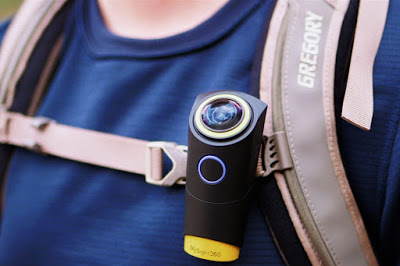 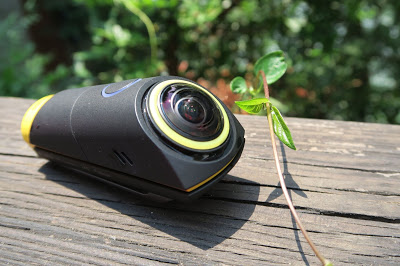 Here is a sample video from the Mysight360 (the prototype software doesn’t have lens calibration yet hence the two dark corners, which should be addressed in the final version):

Here is a video demonstrating the video stabilization:

Update: a couple more samples that demonstrate the effectiveness of the stabilization.  One is on a bike and the other is on a dog.