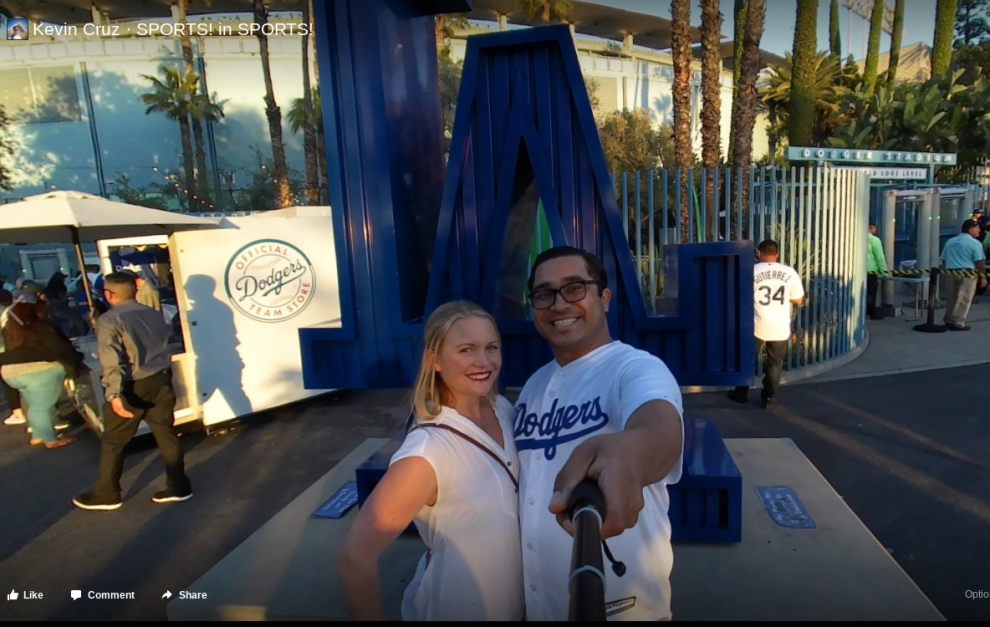 Here’s a new 360 photo from the highly anticipated Kodak PIXPRO Orbit360 from Kevin Cruz, and it looks pretty impressive!

The Kodak PIXPRO Orbit360 is a new 360 camera with a unique asymmetric lens design, allowing it to function as three different cameras: an ultrawide, a hemispherical camera, or a fully spherical camera.  One of its lenses is the same as that of the Kodak PIXPRO SP360 4K, which I found to have the best overall video quality in last year’s 4K video comparison.  At the same time, having both lenses in the same camera makes it much easier to shoot and process photos and videos.  This combination of convenience and image quality is why the Orbit360 is one of the most highly anticipated 360 cameras in 2017.

A few weeks ago, Kodak Orbit360 beta tester Kevin Cruz shared sample videos.  Now he has posted a 360 photo from the Orbit360:

The 360 photo looks quite impressive in its detail and dynamic range, especially on the smaller front lens (the one facing Kevin), partly due to the higher pixel density (i.e. a smaller field of view for the same sensor size).

In this sample, the stitching looks quite smooth, although the stitch line is identifiable because of the glare from the sun, and the difference in sharpness between the small lens and the wider lens.  However, in terms of alignment and geometry, it looks as good as can possibly be expected for a 2-lens camera, in my opinion. 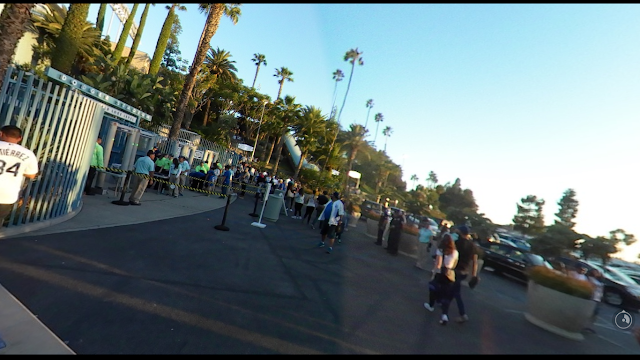 I’m very much looking forward to the Orbit360, which should be available in Japan this week, and hopefully soon in other countries.