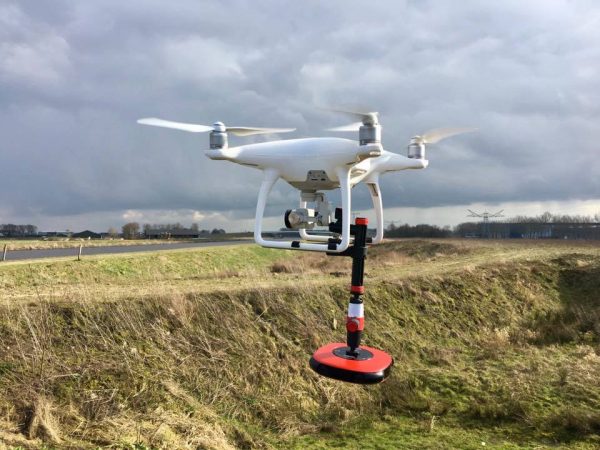 Vuze Camera is shipping soon.  In the meantime, they’ve posted new sample videos in 4k 3D 360, including an aerial 360 video by Dronewatch.nl.  Here are the videos:

Vuze is the first affordable 3D 360 camera for consumers, which is why I’ve been excited about it.  I had the chance to test it at CES and it looks very promising. Now, a little more than a year since I first posted about it, it’s finally about to ship!

Meanwhile, here are some sample videos from beta testers.

At a park in Amsterdam:

To view the videos in 3D, you’ll need a VR headset.  I tried viewing the videos on Samsung Gear VR via the Samsung Internet browser but I could only see it in limited resolution.  Using the YouTube app in Cardboard mode, it looks much more detailed: 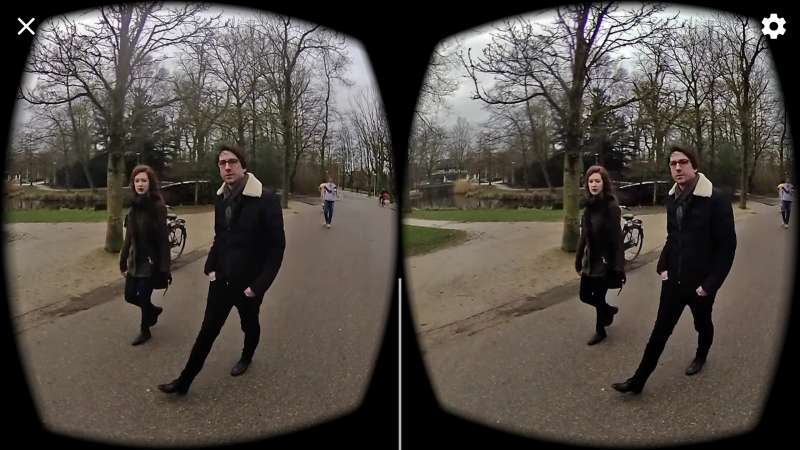 The exposure is a little conservative in my opinion, but appears to be within range of correction in postprocessing.

For the videos with a moving camera, I think they could really benefit from stabilization.  I *think* the Guru 360 gimbal could work.  That’s one of the things I’ll be testing.

I look forward to getting the Vuze and will be posting my first impressions and eventually, a more detailed review.  You can still preorder the Vuze from B&H for $799.  Please note that the stitching software will initially be for PC only (the Mac version will be available in about 3 months).

Could this 360 video be from the Samsung Gear 360 Pro?
Varavon Birdycam 360 VR is a gimbal for 360 cameras
Comment