Yi has posted a new sample video from the Yi 360 VR!

Yi 360 VR was originally scheduled for release in June, but the release was pushed to September.   A few test videos have been posted by vloggers Sami Luo and Steven Liao.

Now, Yi has posted a new sample video for the Yi 360 VR.  This time, it’s an edited video montage from Yi’s official distributor in Poland.  Check it out!

The stitching for the clips in this montage looks seamless, as in other recent samples.  The video is only in 4K (probably because videos with higher resolution than 4K cannot be played smoothly on YouTube for now) but the video still looks quite detailed. 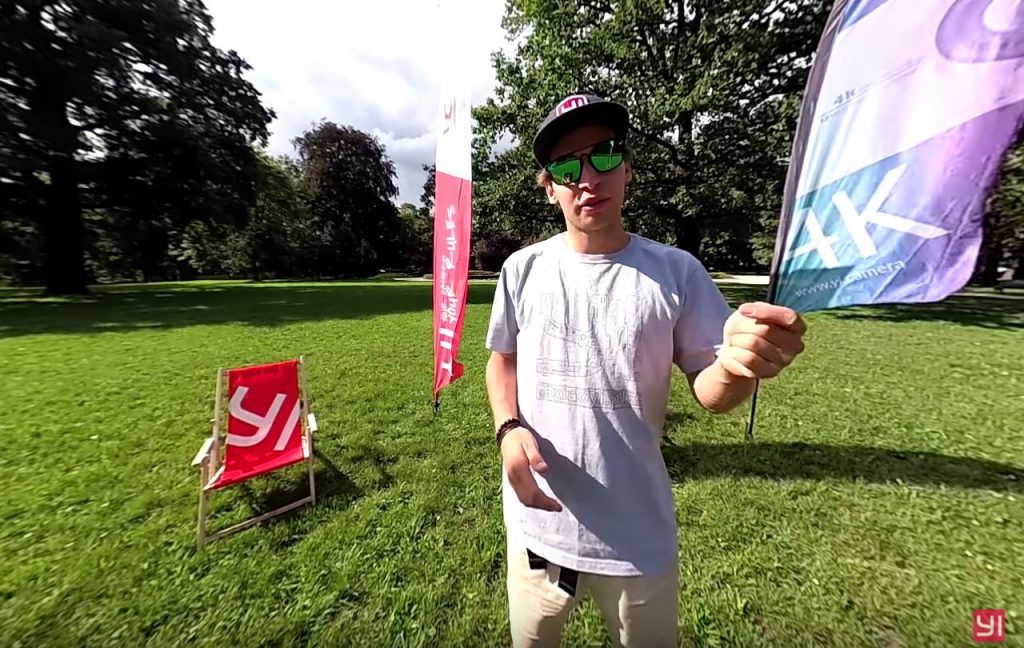 The dynamic range looks very good as well.  In this scene for example, it was bright as you can tell from the sharp shadows.  Nontheless, the Yi 360 VR was able to capture details in much of the sky as well as in the shadows.

Meanwhile, there is also a rumor that the Yi 360 VR will have improvements to the “industrial design,” but I haven’t been able to get anything more specific than that.  All I know so far is that this is looking like a great camera but with these improvements, it should be even better.

And if you’re wondering, yes, I will definitely be reviewing the Yi 360 VR!  In the meantime, if you want to preorder, it’s available from B&H Photo.

Thank you very much to Svend Even Hærra for bringing this to my attention!