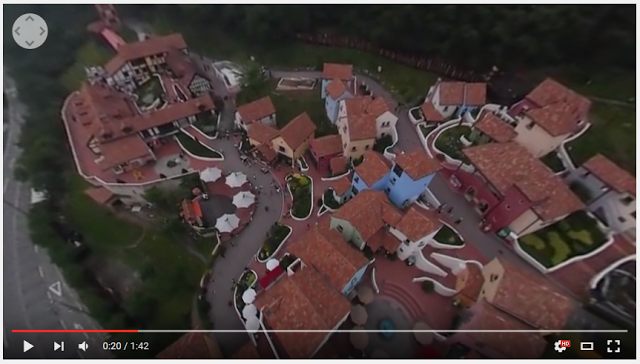 Samsung showed a new video featuring the Samsung Gear 360.  In the video, they showed several ways the Gear 360 can be used to capture video, including an aerial 360 video and time lapse.

The actors weren’t just pretending to shoot 360 videos.  Here are the videos that they captured:

Meanwhile, I brought my Gear 360 with me to San Diego over the Memorial Day Weekend and captured lots of videos with it (20 gigs worth).  I started stitching when we got back Monday evening.  Although my laptop has been stitching nonstop, the videos aren’t done stitching yet.  Hopefully, I will be able to post samples later.