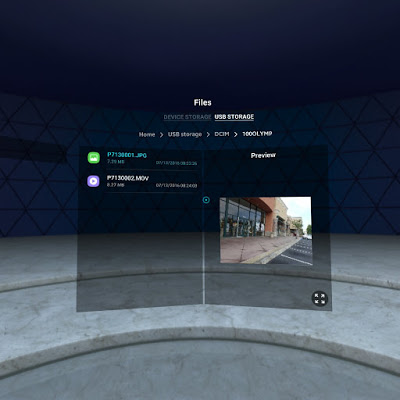 One of the key benefits of the new 2016 Samsung Gear VR is that it has a USB OTG port that can be used for both charging and for data. The previous Gear VR also had a USB port but it could only be used for charging, not data, when the Gear VR is active.

One issue was whether you needed a phone with USB Type C to use the USB OTG for data. It turns out that you don’t. Even an older phone such as my Samsung Galaxy S6 with a Micro USB port can benefit from the USB OTG.  The screenshot above is from my S6 and you can see that it’s reading from the USB storage.  To view data on the USB port, you need to use the Samsung Internet browser (version 4.2 or later).

Being able to use the USB OTG port for data has several advantages.  It allows you to watch videos from a USB drive, saving precious space on your phone.  It also makes it possible to tether the phone.  It is also possible to use it with peripherals such as a Leap motion controller. 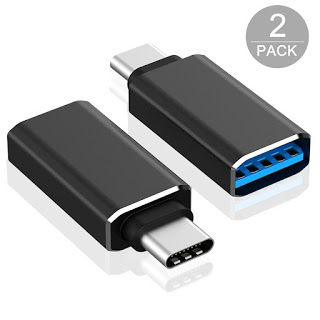 It does work, and it’s inexpensive.  The problem is that it will protrude from the Gear VR: 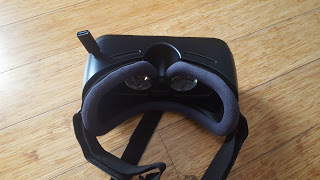 If you attach a card reader or other USB device, it protrudes even further: 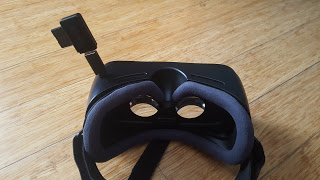 A better adapter would be this one, which has a cable: 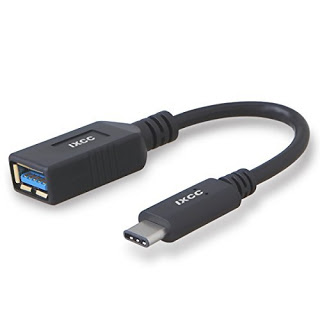 Either way, it makes the New 2016 Samsung Gear VR even more attractive. 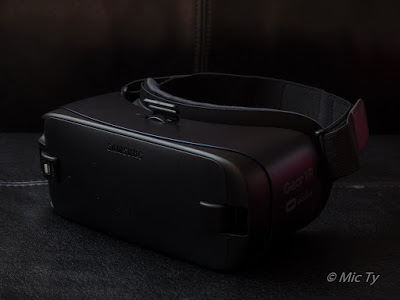