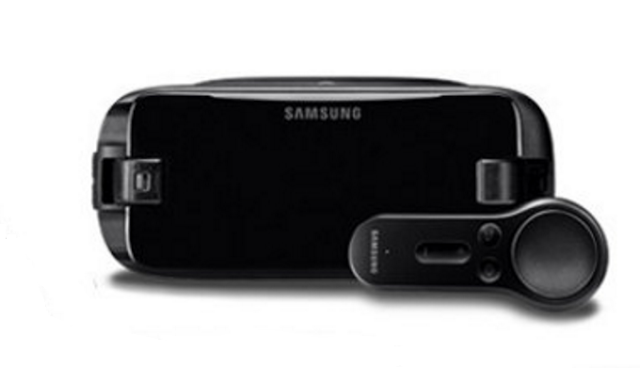 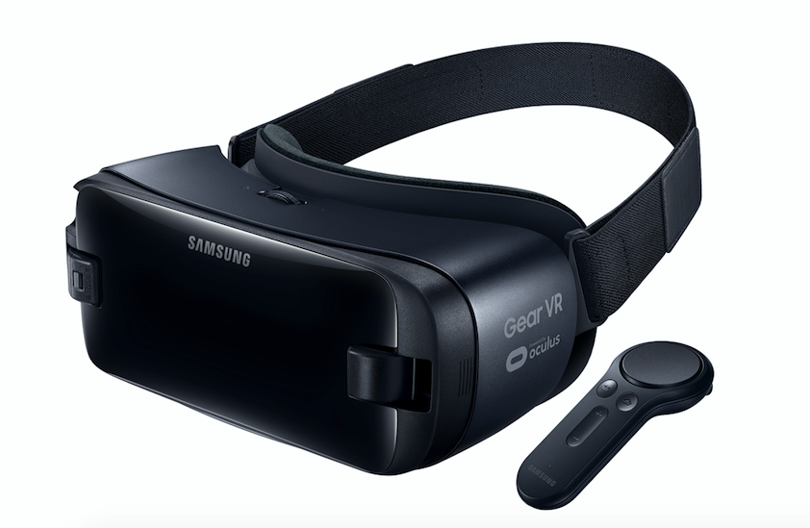 The new Samsung Gear VR looks pretty much identical to the 2016 version (reviewed here) except that it includes a motion controller.  Samsung said the motion controller would be available for purchase separately for previous versions of the Gear VR.

The announcement implies that Samsung is, to no one’s surprise, pushing forward with the Gear VR mobile VR platform despite also being a Google Daydream partner.

Meanwhile, Samsung hinted that it would be announcing the Galaxy S8 on March 29.  Among other things, the S8 is supposed to have a Snapdragon 835 processor optimized for mobile VR.