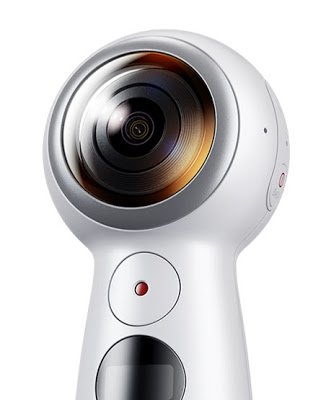 Check out several new videos for the 2017 Samsung Gear 360, including a time lapse sample!

Here’s a video by Droneworks Studio, a creative partner with Samsung.  I’ve said that the 2017 Gear 360’s stitching is nearly perfect, on par with the Ricoh Theta’s.  Without looking at the nadir, can you find the stitch line?

Here is a video by Anshel Sag:

Here is a time lapse, also by Anshel Sag:

Here is a new live stream video by George Buhnici.  Please note live streamed videos from the Gear 360 do not use optical flow stitching.  They use simpler template-based stitching hence the more obvious stitch lines.  This is true for all 360 live streams from all cameras as far as I know.

You can see other Gear 360 videos on this playlist.  I will keep adding to it, so bookmark this page: