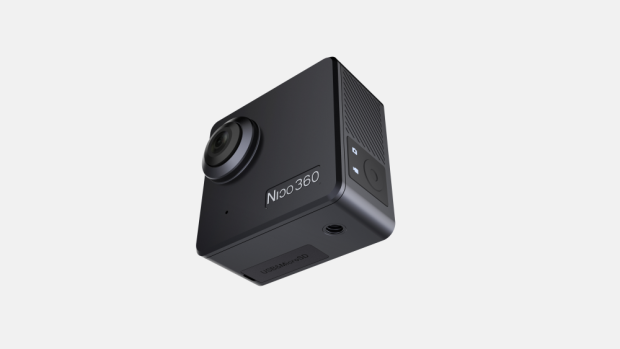 After two months of silence, the Nico360 team issued an update regarding its crowdfunded camera.

Nico360 is a crowdfunded camera that is supposed to have many cutting-edge features such as raw support, in an affordable and compact 360 camera.

Nico360 was successfully funded in August, raising almost six times its crowdfunding goal.  It was originally promised for delivery in October, which was an unrealistic deadline.  Since then, it has been delayed a few times.  Many Nico360 backers were dismayed by the lack of updates.  Nico360’s CEO Jerry Zhao apologized and promised more frequent updates going forward.

Here is a summary of the most recent update:
– Memory will now use a removable Micro SD card.  It will include a 32GB card.
– Shipping of the first batch is scheduled for March 2017.  (In my opinion, this is still too optimistic.)
– To make the camera more waterproof, they are increasing the thickness of the case.
– The battery capacity increased from 1300 to 1350 mAh.
– The mount is going to be moved closer to the axis of symmetry, which will be better for selfies.

Here is the update.