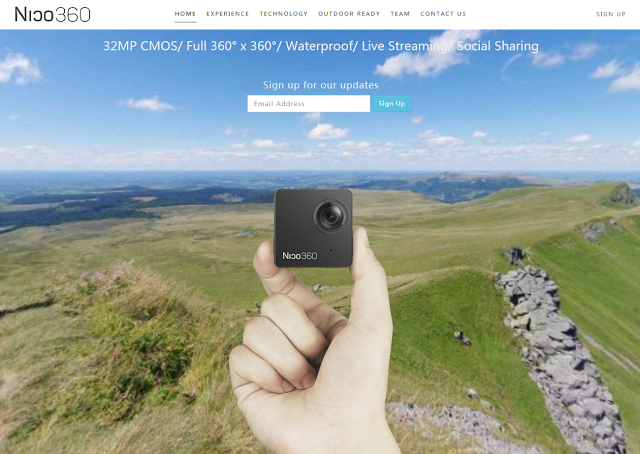 Nico360 announced that release of their camera would be delayed to March 2017, surprising no one.

Nico360 is a compact spherical 360 camera with many cutting edge features such as DNG/raw format support and 360 livestreaming without a PC.  They concluded their crowdfunding campaign back in August and promised delivery in October, an unrealistic deadline.  The deadline got pushed to November (which I still felt was too optimistic). Now, the release is being pushed to March 2017.

Meanwhile they posted a new sample, which shows very good stitching, although the sample doesn’t seem to show any significant improvement compared to a previous sample.

Here is a screenshot from the new sample (sample video is here): 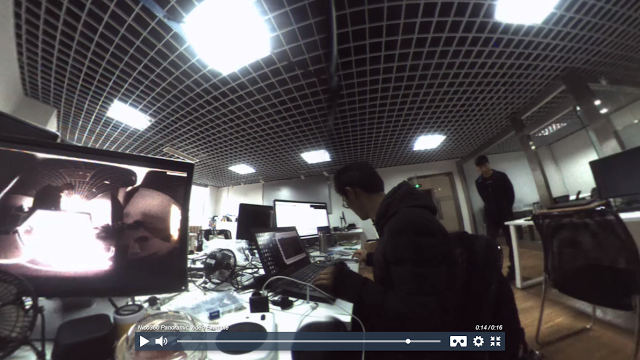 Here was one of the previous samples: 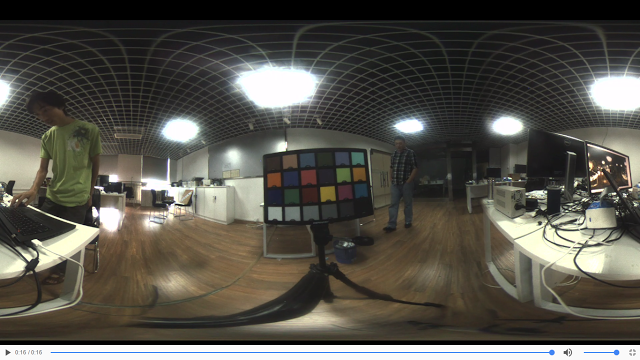 Here is the update.

Shoe is on the other foot as Google Earth VR is released for HTC Vive but not Oculus Rift
4k 360 video camera shootout: Samsung Gear 360 vs. Nikon Keymission 360 vs. Kodak SP360 4k Dual Pro vs. Insta360 Nano
Comment