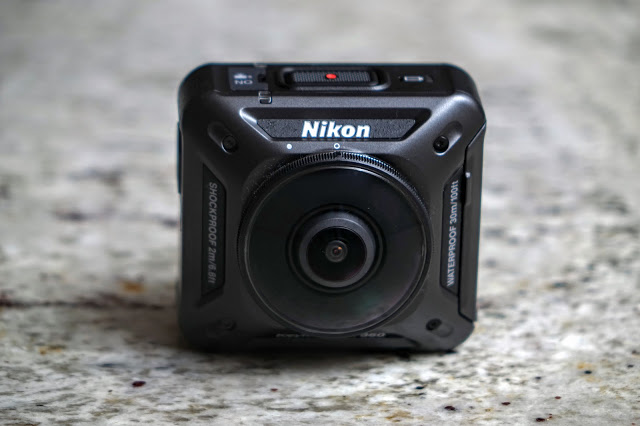 I tested the overheating limit of the Nikon Keymission 360 (reviewed here).  It outperformed all my other 360 cameras.

Overheating is an issue that affects 360 cameras, especially those that have 4k resolution.  The Kodak SP360 4k overheats after around 25 minutes. The Samsung Gear 360 can record up to around 40 minutes in good conditions.

I tested the Keymission to see how long it would take before it stopped recording from overheating.  At an ambient temperature of 74 degrees Fahrenheit (23.3 degrees Celsius), the Keymission stopped overheating after 50 minutes and 41 seconds. 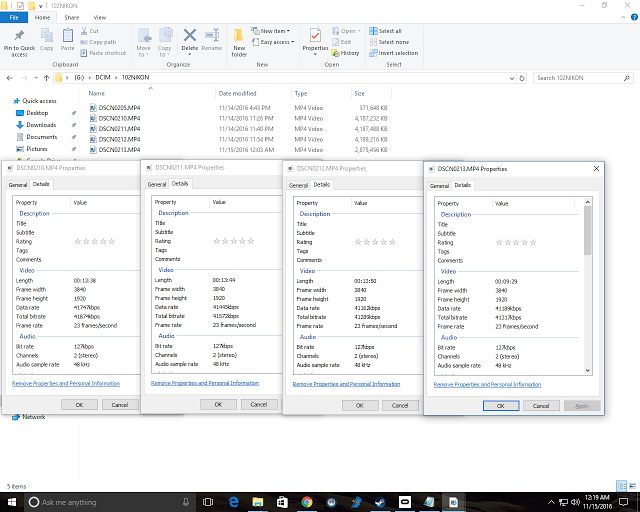 This means that the Keymission 360 has the best overheating resistance among the 360 cameras I’ve had (including the Ricoh Theta S, LG 360 Cam, and Insta360 Nano).

Pie is a social app for sharing your life with 360 video clips and panoramic “slices” of time
DEALS: Black Friday deals on HTC Vive and Oculus Rift!
Comment