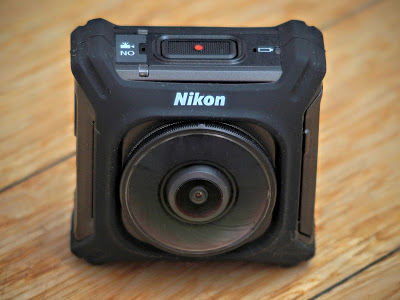 One of the features of the Nikon Keymission 360 (reviewed here) is its electronic image stabilization,  In this post, I’ll show videos with and without stabilization so you can see how well it works. 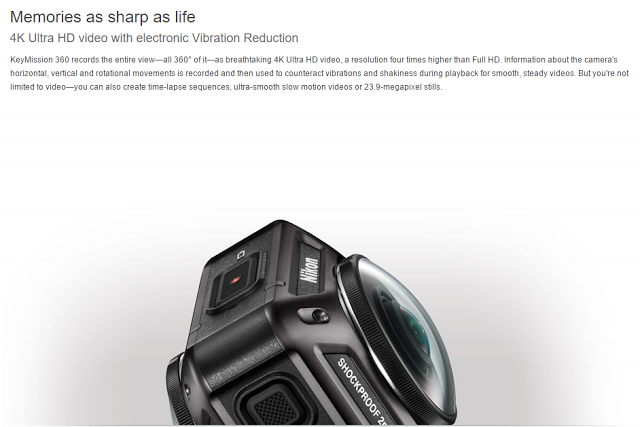 As described, the image stabilization appears to be different from vertical orientation correction (which cannot correct for horizontal or vertical movement).

To me, I think the effect of the image stabilization in this sample seems minor.  What do you think?