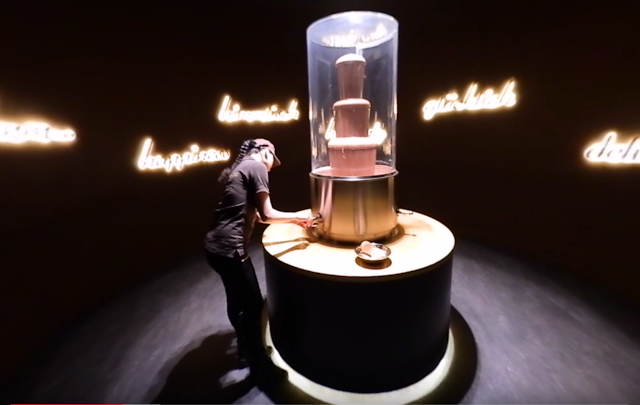 How well does the Nikon Keymission 360 fare in low light?  Check out this video of the Chocoversum chocolate museum by TV.355! 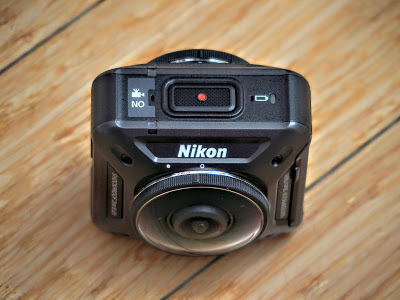 The Nikon Keymission 360 is one of the most controversial 360 cameras, which was heavily criticized within days of its release.  In my opinion, while it does have several weaknesses such as its connectivity issues, I think it is a pretty good 360 camera (see my in-depth review).

Besides being actionproof (waterproof, shockproof, freezeproof) and being thus far the only 4k consumer 360 camera to stitch videos in-camera, one of the reasons I like the Keymission 360 is its performance in low light.  I’ve posted videos from a children’s birthday party which gave some indication of this low light video ability. I’ve also previously posted low light samples here and an informal low light photo comparison here.

Now, check out another low light video by TV.355, this time at the Chocoversum chocolate museum at the heart of Hamburg in Germany.  Here is the video:

You can see a larger version here.  Please don’t forget to set the resolution to 4k!

Videographer Axel notes, “The quality is better than I expected.”  I agree.  As you can see, despite the low light in several of the scenes, there is hardly any noise, and there is reasonable amount of detail and dynamic range despite the most likely high ISO in these low light shots.  (The actual ISO used cannot be controlled — one of the Keymission’s issues.) 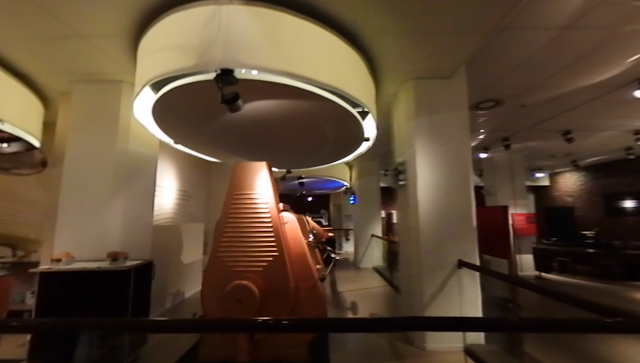 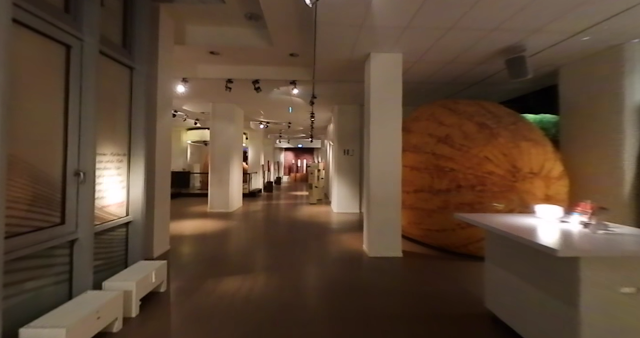 I hope you enjoyed the excellent video by Axel and TV.355.  If you haven’t already, you can check out my Keymission 360 wiki and resource page here, which links to most of my posts re the Keymission.