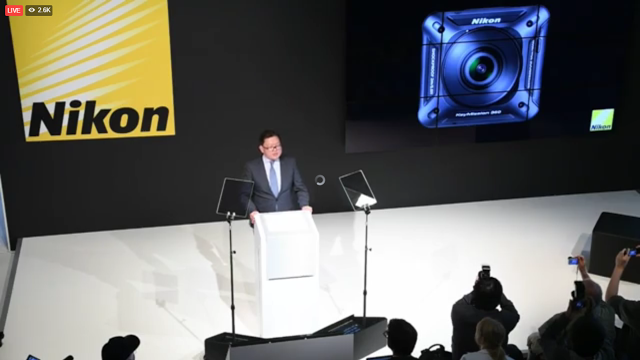 Specifications for the Keymission 360:

Nikon invited National Geographic photographer Martin Edstrom to talk about his experience with the Keymission 360, shooting the Holi festival. 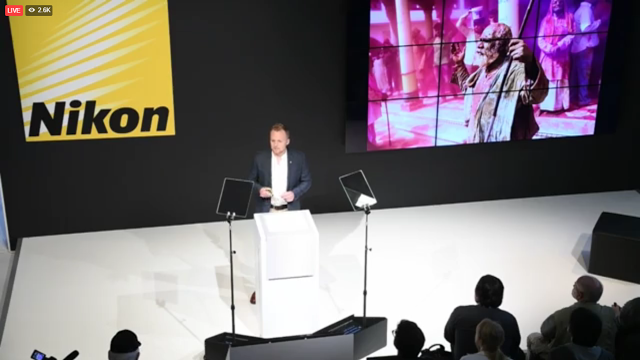 The Holi festival is a good test for an action camera because colored dust is being thrown everywhere and there are lots of people.  Thanks to the Keymission 360’s ruggedness, Martin was able to bring the Keymission to the middle of the action.

National Geographic photographer Ami Vitale also talked about the Keymission 360, which she brought to Kenya to capture videos of endangered wildlife.