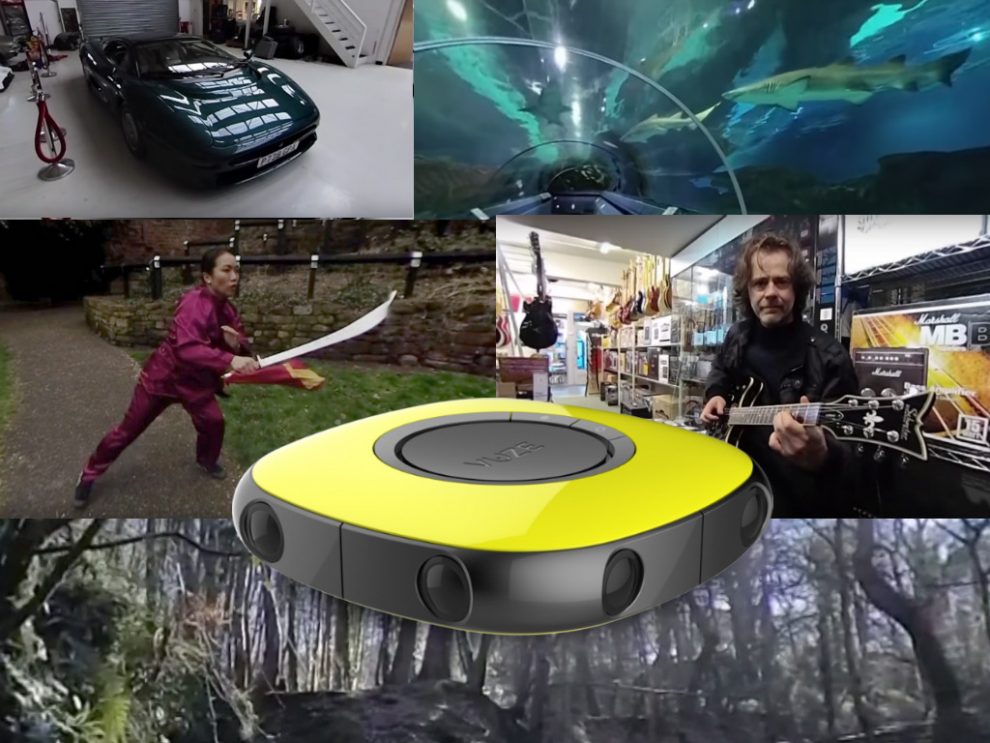 Until recently, 3D 360 videos required large camera rigs that were too large, too complex and too expensive for consumers, such as the $15,000 Google Jump or the $30,000 Facebook Surround, to say nothing about the time-consuming editing process.  Vuze is the first 4k fully spherical 3D 360 camera for consumers and costs only $799 for a camera about the size of a small stack of DVDs.  It uses eight fisheye lenses, each paired with a Sony sensor with full HD resolution, and can record at up to 120 mbps. 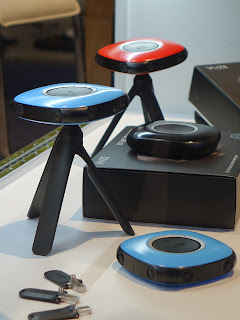 Instead of having to deal with eight individual video files that you would have to stitch together using expensive software, Vuze combines the videos into just one file.  Stitching the videos is very simple, thanks to its very well designed stitching software (included with the camera), which is a pleasure to use.

I’m still taking sample videos, but in the meantime, here are sample videos by Simcoemedia, captured under a variety of lighting conditions — including low light — that show the Vuze’s image quality:


To watch the video in 3D 360, you’ll need a Google cardboard viewer (as low as $5) or a VR headset such as the Playstation VR.  You’ll then need to watch the video on the YouTube app (for Android or iOS).

If you would like to get the Vuze, it’s available directly from Vuze.Camera, or through its official US distributor B&H Photo for $799 with free shipping.