Sure, almost everyone who tries true VR (on an Oculus Rift or HTC Vive) comes away very impressed.  However, not everyone can afford the price of the headset plus the cost of a powerful PC required to run a VR system.  NVidia and AMD are trying to change that, at least with respect to the cost of the PC.

One of the most important elements of a VR-ready PC is the graphics card.  While there are a number of PCs that have the minimum required CPU, very few have a graphics card that can meet the stringent requirements of VR, and a VR-capable graphics card is quite expensive.

However, AMD and NVidia announced new models that will make VR more affordable with the release of two new graphics cards. 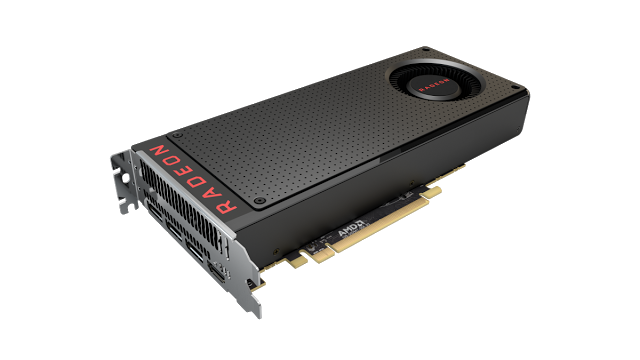 NVidia is not just going to stand idly by.  It, too, has a new aggressively-priced graphics card.  The NVidia GTX 1070 will have performance similar to, if not better than that of the GTX Titan X, a graphics card that costs over $1,000.  However, the GTX 1070 will be priced at just $379!  It will be available on June 10. 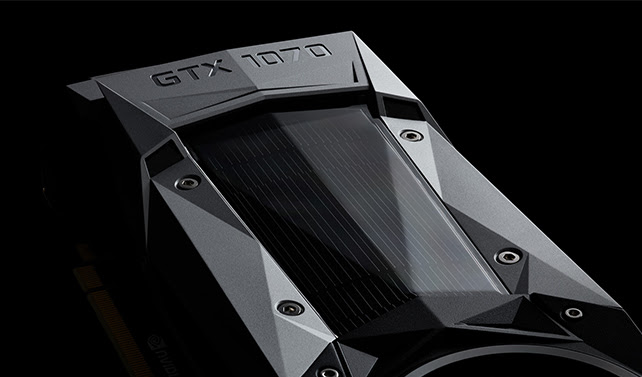 With these powerful yet affordable graphics cards, upgrading a PC to be VR-ready should be within reach of more people.