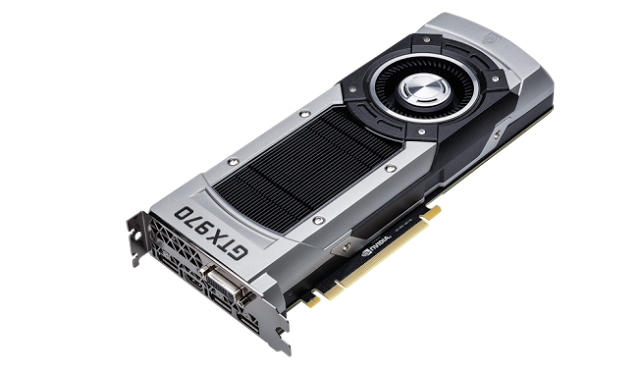 ​
NVidia offered to settle the GTX 970 class action lawsuit by giving buyers a $30 rebate.
In February 2015, NVidia was sued for false advertising in connection with its GTX 970 VR-ready graphics card.  Users noticed that although the GTX 970 was advertised as having 4GB of RAM, its performance dropped when the RAM usage exceeded 3.5GB.  It turned out that the GTX 970’s RAM was made up of two components: a 3.5 GB component and a much slower 512MB component.  The GTX 970 also had only 56 render output processors (ROPs) instead of the advertised 64.
The GTX 970 average retail price was around $350 in February 2015.  NVidia’s settlement offer is not final until approved by the court.