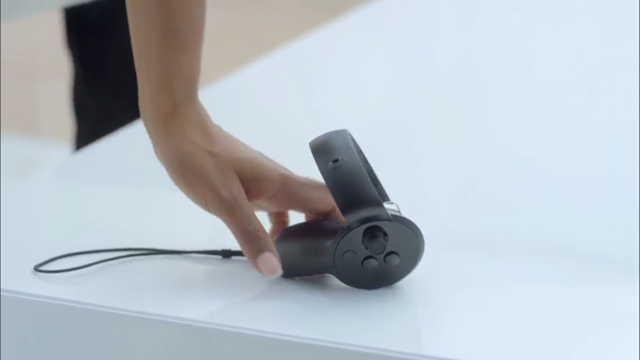 Wow my head is about to explode with the ton of announcements of Oculus Connect 3 keynote, some of which were expected, but there were also some surprises.  I’ve decided to group the announcements according to category. 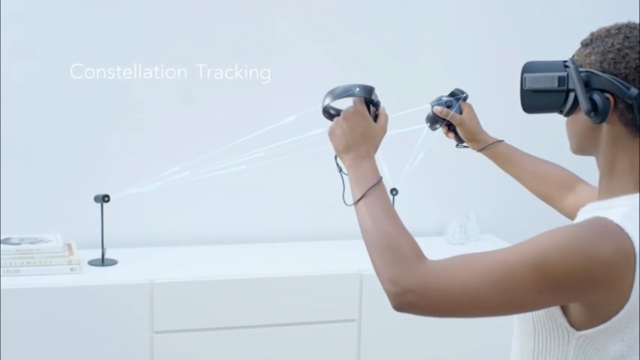 As rumored, Oculus Touch will be $199.  It will be available for preorder October 10 and will be shipping December 6.  It will include a second sensor, and will include two games: VR Sports Challenge and The Unspoken.  According to Oculus, the second sensor can be positioned in front of the user, or in the opposite corner for 360 VR.  Touch will have 35 games / apps at launch.
2. ROOM SCALE SUPPORT 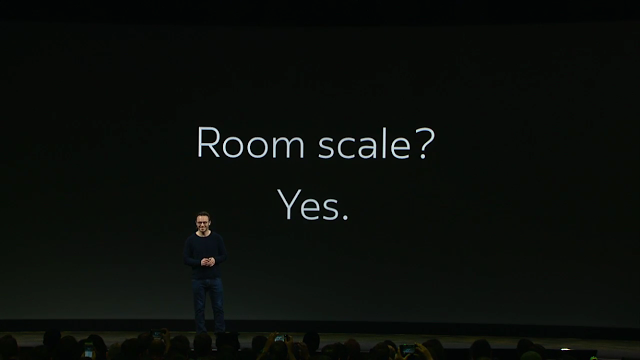 Oculus is finally explicitly addressing room scale support by allowing users to get a third sensor ($79).  The third sensor can be positioned directly behind the user in a triangular formation with the other two sensors.  Oculus did not talk about any USB extension cable solutions. 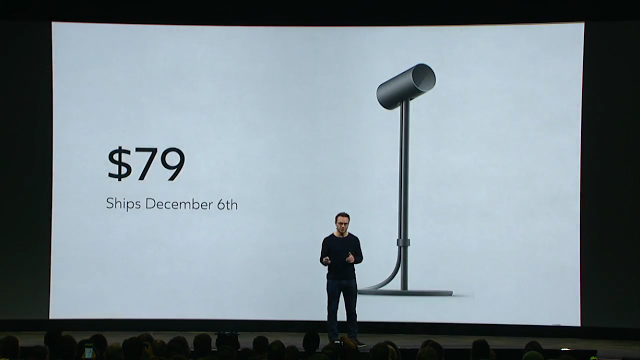 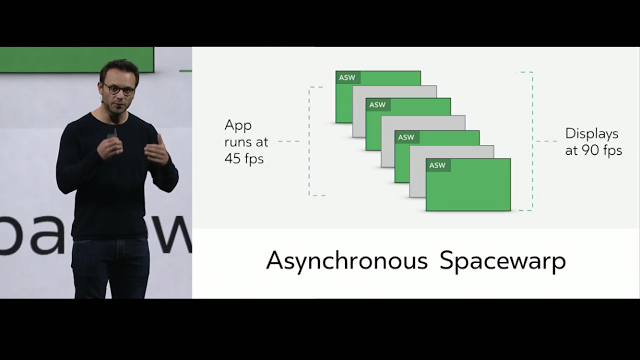 Oculus developed Asynchronous Timewarp to fill in dropped frames and maintain 90 fps.  The technology is being used in the Rift and Gear VR.  However, ATW cannot compensate for dropped frames when the headset is moving on the x, y or z axis (resulting in positional judder).  Oculus announced asynchronous spacewarp, which fills in dropped frames for 3D movement.  It works by reducing the framerate to 45 fps and then using ASW to fill in the intermediate frames.  (To me, it sounds a lot like HTC Vive’s reprojection technique.) 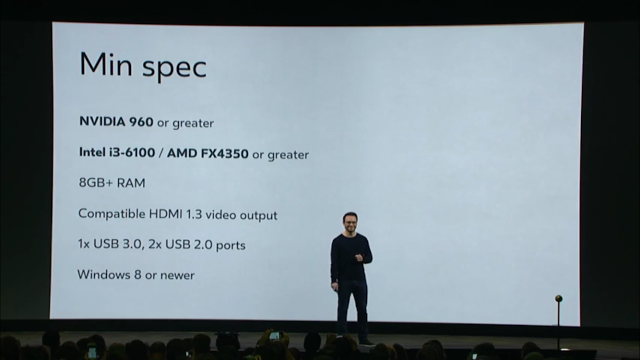 To me, this news is not too surprising, because as I’ve posted before, it’s easier to be VR-ready than it may seem. 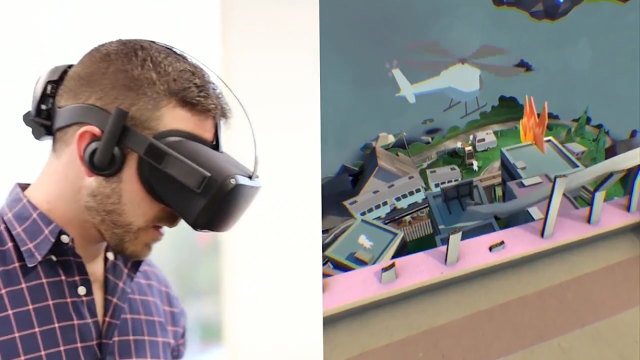 Currently, all desktop VR systems (Oculus Rift, HTC Vive and Playstation VR) use external sensors or cameras to track the headset’s position.  Oculus is working on a standalone, affordable, portable / untethered headset with high quality VR, codenamed “Santa Cruz.”  No word on when it will be released.  But this could be a preview of Oculus Rift 2.
5. OCULUS EARPHONES (higher-end audio) 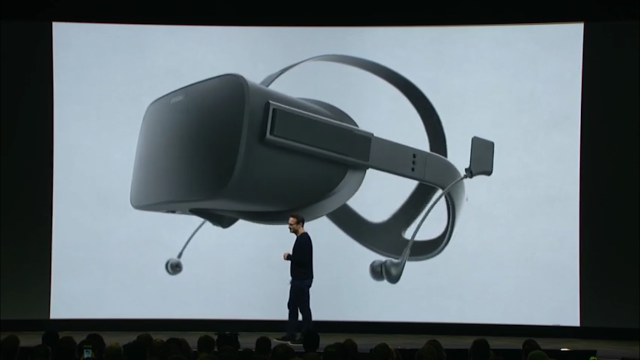 Oculus announced a new earphone accessory for the Rift with high end audio performance (supposedly rivaling the performance of $900 headphones).  The new earphone can be used in place of the Rift’s earphones.  It will be $49 (preorder on October 10, shipping December 6). 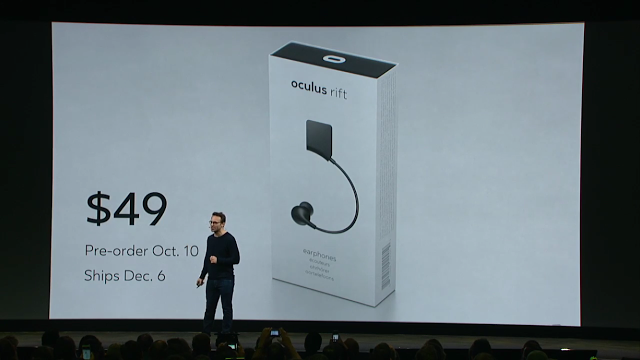