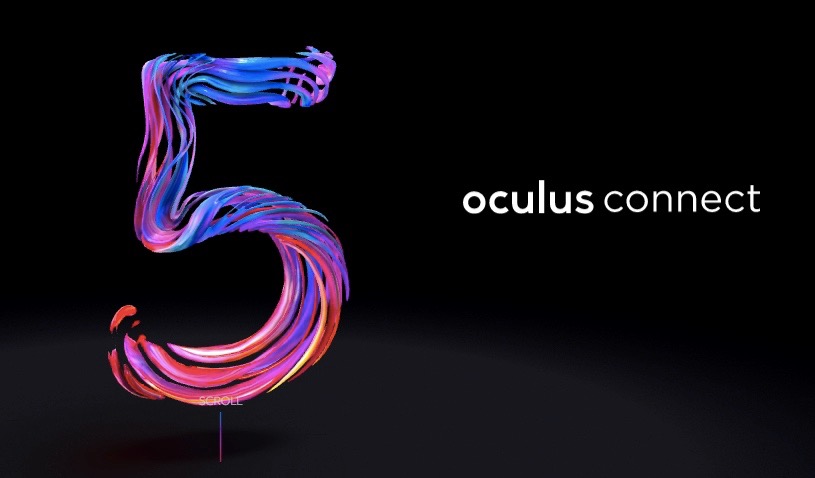 You can also watch in VR on Samsung Gear VR or Oculus Go.

In the meantime, here are Oculus Connect 5 predictions by Virtual Reality Oasis:

I’m excited to see the new headset, although realistically speaking, if it is Snapdragon-powered, then I don’t think the graphics will be so impressive. I’ve tried Qualcomm’s standalone VR headset with Snapdragon 845, and it was good, but it seemed not so different from Lenovo Mirage Solo in terms of graphics and tracking accuracy.

I would love to see the Oculus Rift get VR boxing game Creed, which was one of the most fun-looking games I saw at VRLA (right now, it’s only been announced for PSVR, even though they used a Rift to demo it at VRLA).

I’m also hoping that Oculus will find ways to make it easier to share VR.  In that regard, I’m really hoping there will be an easier way to do mixed reality captures with the Oculus Rift (the current method is very complicated), and I would be thrilled if they could add a 3D 360 screen capture from a Rift or even Oculus Go or Gear VR.