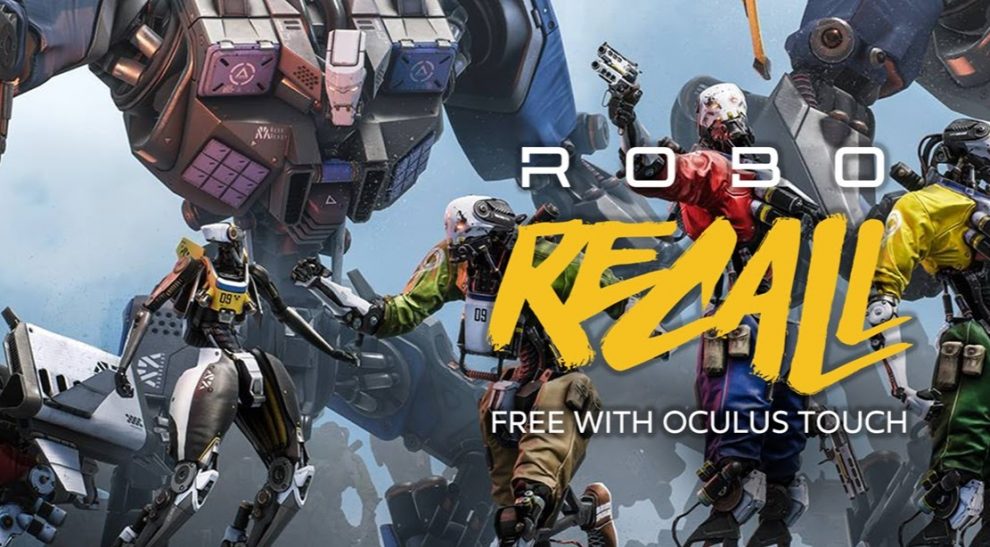 Incredible news from Oculus:  a massive $200 price drop on Oculus Rift + Touch, plus the release of their killer app, Robo Recall! 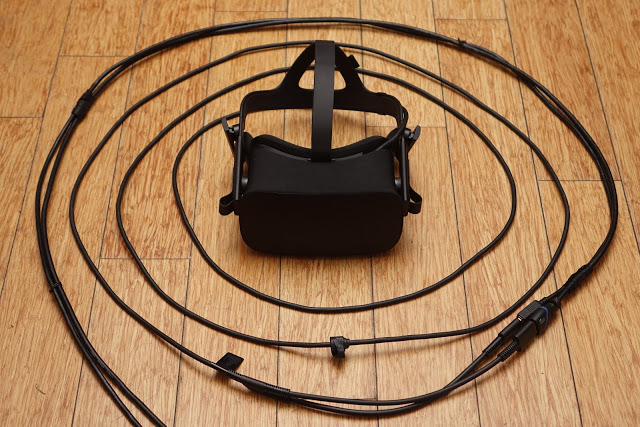 Now $598 for both Rift and Touch, Oculus undercuts the HTC Vive by $200.  For existing Rift owners, Oculus Touch is also now available for just $99, half of its original price when it was first released. 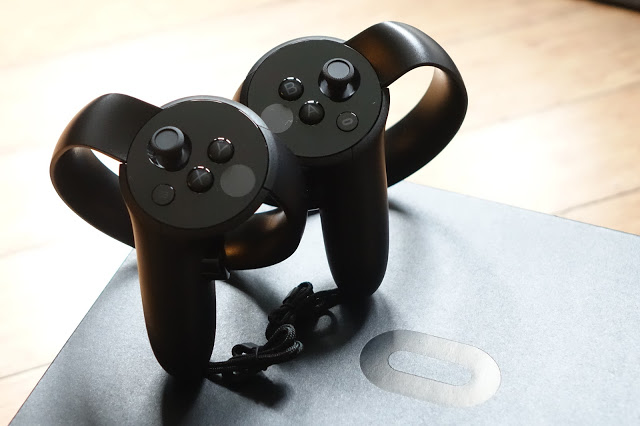 I used to have an HTC Vive which I sold to get the Oculus Rift.  Despite the recent negative press about the Rift, I’ve never regretted my decision.  Even though I knew HTC Vive had better tracking of its motion controllers, I switched to the Rift simply because I liked the Rift’s software, with games such as The Unspoken (a spellcasting combat game) and Dead and Buried (a sci-fi / Western / fantasy shooter).  Here’s my review of Oculus Rift and the Oculus Touch (reviewed here) why I switched from the HTC Vive (reviewed here).

In addition to the price drop, Oculus also released Robo Recall, one of the most highly anticipated games for VR and which could be Oculus Rift’s killer app.  In Robo Recall, you take on an army of rogue robots using a super-powered robot.   It was developed by Epic Games for Oculus at a cost of approximately $10 million and was previewed with the short Bullet Train demo, which had incredible graphics and gameplay.

Robo Recall is free for Oculus Touch.  It will also be available for purchase for $29.99 (for HTC Vive owners who use Revive to play Oculus Touch games).

In addition to the $200 price drop and the release of Robo Recall, Oculus had recently released version 1.12 of Oculus Home, which resolved tracking issues.