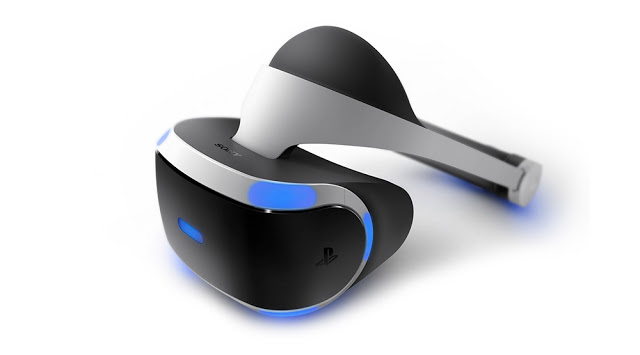 Is VR just a fad that will fade like 3D TVs?  Or is VR truly here to stay?  In my opinion, we will know the fate of the VR industry by observing what happens to Playstation VR.  In fact, I believe PSVR is the most important test for VR.

Many people who try VR are very passionate about it.  However, that passion hasn’t translated into blockbuster sales so far, for hardware or software (sorry, I don’t count Google Cardboard or 360 virtual views on the phone).  An important reason is that VR’s market has been very limited, which in turn has limited its commercial potential.  The Samsung Gear VR is only for owners of the latest high-end Samsung phones (S6 and above).  Oculus Rift and HTC Vive are limited to those who have a VR-ready PC.  Although the cost of a VR-ready PC is decreasing, the number of people with VR-Ready PCs is still very small.
By contrast, there are 40 million Playstation 4 systems that have been sold.  And unlike Google Cardboard or even Samsung Gear VR, the PSVR offers ‘real’ VR with full positional tracking.  If any system has a chance to lead to mass adoption of VR, it will be the Playstation VR.
Early reports seem promising.  Preorders sold out within minutes at Gamestop, Amazon, and other retailers.  In fact, Playstation VR set the record for the hardware with the fastest sellout in Gamestop’s history.  It therefore seems that Playstation VR might succeed.  But it ultimately depends on consumers’ reactions.  Will they be wowed by it and buy more games for PSVR, or will they be unimpressed?
If PSVR players buy more games, it will encourage developers to create more games for PSVR and perhaps port them to Steam for HTC Vive and Oculus Rift, or make mobile VR versions for Samsung Gear VR and Google Daydream.  Moreover, interest in PSVR could also lead to interest in these other systems.  Most importantly, if people are enthusiastic about VR, there will be a greater demand for 360 media (photos, videos, and VR experiences).
The Playstation VR will be released on October 13.  I preordered it too and will be posting a review.  I will be closely watching user reviews to see the dominant impression of users as a whole.
Meanwhile, Sony is expected to announce the Playstation Neo on September 7.  For anyone interested in PSVR, the announcement about Neo will be of interest because we’ll find out if the Neo will be able to handle PSVR better (e.g. higher frame rate or perhaps higher sampling).