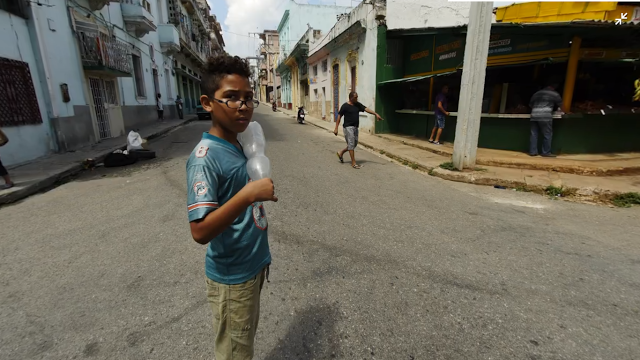 Imagine if your 360 photo would move but only while you’re rotating it.  That’s the concept of a Panomoment.  It uses a regular 360 camera and a robotic tripod to automatically take 360 photos around a sphere.  By stitching the images together and using Panomoment’s software, the result is a 360 photo that moves only as you rotate the image.

Here is a video explaining it:

If you’d like to see samples or would like to fund the project, check out their Kickstarter page.

You might also be interested in Fyuse, which has been used by some users to create a moving panorama.