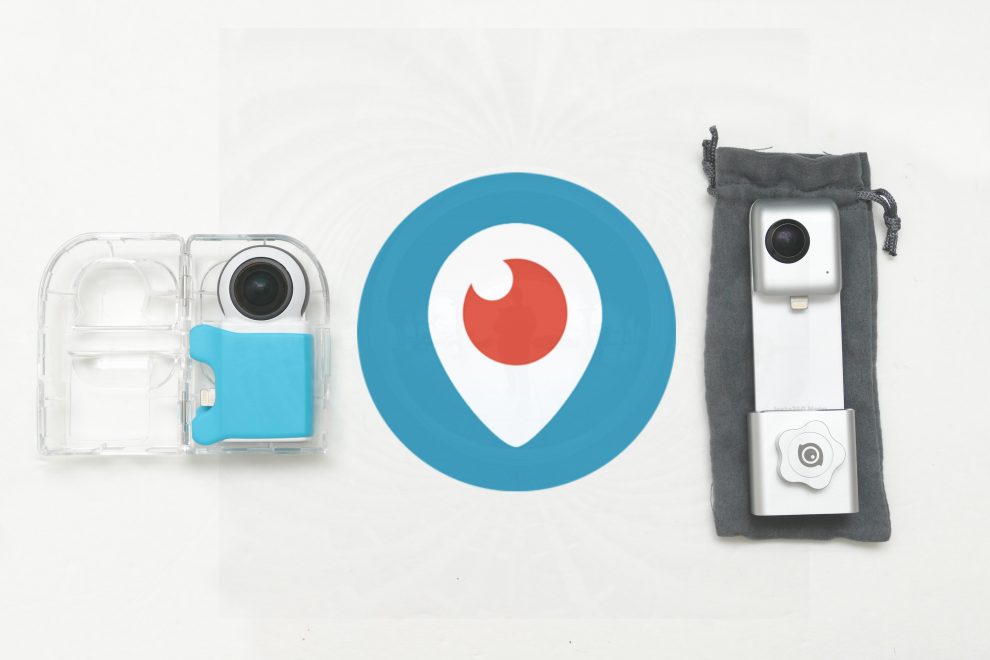 Periscope 360 is now open to everyone! You can now ‘Scope or Tweet a 360 livestream.  Here are the cameras I’ve tested to work on it, and a couple of sample live streams.

WHICH CAMERAS WORK?
As of now, the cameras that can work with Periscope 360 are the Insta360 Nano and the Giroptic iO. 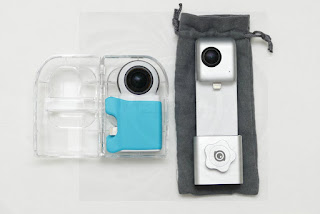 SAMPLES
In the meantime, here are sample 360 livestreams.

Both of these are with a Wi-Fi connection:

Here is a Periscope 360 with the Giroptic iO

Here are live streams that using only my phone’s LTE:

Here is a sample 360 live stream with the Giroptic iO (LTE only).

HOW TO USE PERISCOPE 360
Using Periscope 360 is easy.  Here are instructions for the Insta360 Nano and for the Giroptic iO.

Insta360 Nano
The Nano is thus far the only 360 camera that can use Periscope 360 from within Periscope.  To use it, you simply launch Periscope, and insert the Nano.  You tap on the camera icon, enter a description for the livestream.  Then press the live button.  That’s all there is to it.  Here’s a video tutorial I did a couple of months ago.

Giroptic iO
To use Periscope 360 with the Giroptic iO, you should use the iO 360 app.  From the main screen, tap on the bottom and select the Live mode.  You’ll see options for streaming to several platforms, one of which is Periscope: 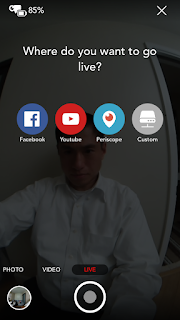 You tap on it, type a description, and hit the shutter button.  After a few seconds, the live stream will start automatically.  If the livestream doesn’t start after a minute or so, close the app and try again.

EPILOGUE
It’s great to finally see Periscope 360 available to everyone.  I’m optimistic that additional cameras will be supported in the future.  Hopefully, we’ll soon see Periscope 360 enabled for Android as well.