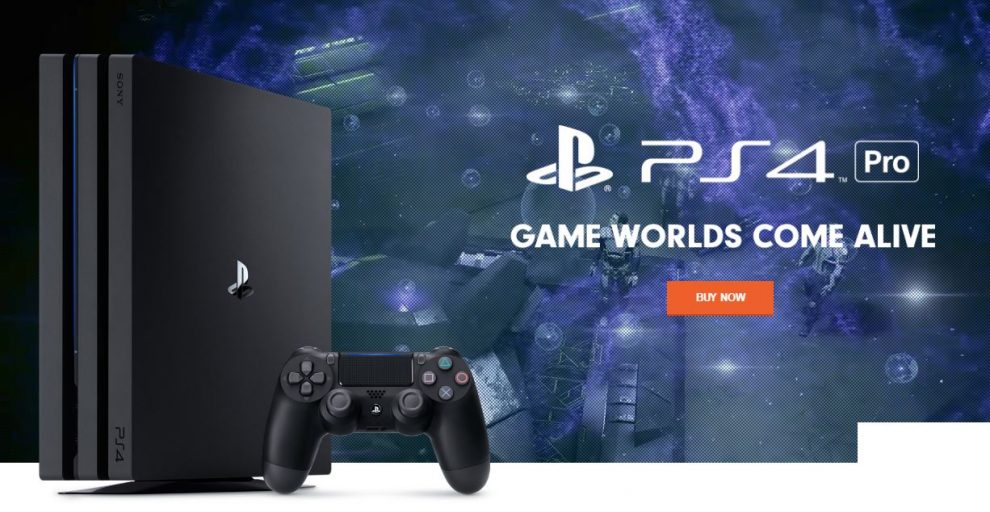 With the update to the PS4 Pro, you’ll now be able to watch 4k 360 videos, which will have detail that can be similar a 720p video.  Of course the actual level of detail will depend on the camera(s) used (not all 360 cameras are the same image quality even if they have the same nominal resolution) and variables such as the lighting conditions.

But before you decide to get a PS4 Pro and Playstation VR, you ought to consider getting a VR-capable PC instead, which can now be had for about the same price as a PS4 Pro.

Create 3D models you can move around in VR using only your 360 camera and the Walkabout Worlds app
360 live streaming service Hug VR shifts focus to weddings with HugWedding.net
Comment