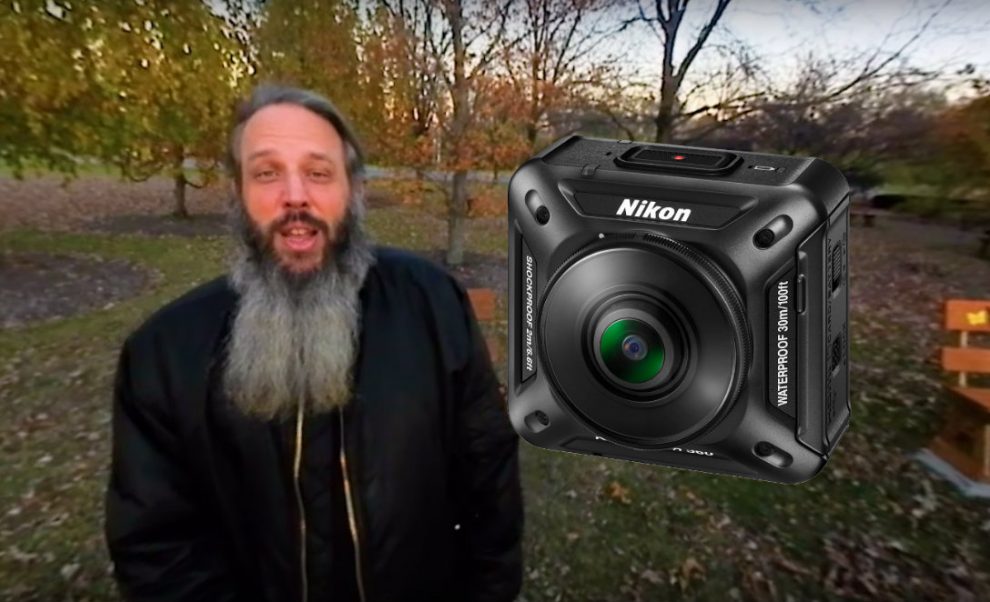 The Nikon Keymission 360 inspires profanity from many users but most of them probably aren’t as colorful as Scott the Truck Driver.  Start out your week with Scott’s funny but detailed and informative review! 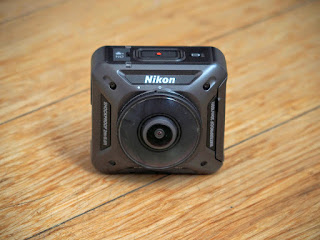 The Nikon Keymission 360 ($499; reviewed here) is one of the most controversial 360 cameras, with many vocal critics. Most of them complain about the app, and to some extent the stitching.  Nonetheless, the Keymission 360 is still the only 4k spherical 360 camera that is waterproof without a housing, shockproof to 6 feet, and has replaceable glass lens covers.  The Keymission 360 is also unique in being able to stitch 4k 360 video in-camera at 24 fps, which makes it useful when time is at a premium.

Scott the Truck Driver is a vlogger and a photographer.  Occasionally, he’s been known to drive as well (ha).  He got the Keymission for vlogging and reviewed it.  I hadn’t known about Scott until I saw his video today.  The first thing I noticed was that it was in 360, which I found impressive considering that Scott is new to 360 cameras.  The second thing I noticed was his language and irreverent humor, which I like (but then again, I drink my coffee black).
But beyond the form of the video, I liked the thoroughness of Scott’s review, which I think would be appreciated not just by casual users but also by experienced photographers and videographers.  I also liked Scott’s 360 clips and photos.  In my opinion, his review is balanced, and I agree with most points.  The only footnote I would add is that the blurriness of 360 videos is because the 4k video must be stretched over the entire 360 field of view, so we’re only looking at a small crop at any given time.  This means a 360 video will almost always appear less detailed than a non-360 video of the same resolution.  This is further exacerbated by YouTube’s aggressive compression.  But for all its limitations, 360 videos provide a uniquely immersive and candid view, which is why I think it is well suited for vlogging.

Here is the review of the Nikon Keymission 360 by Scott the Truck Driver (NSFW):