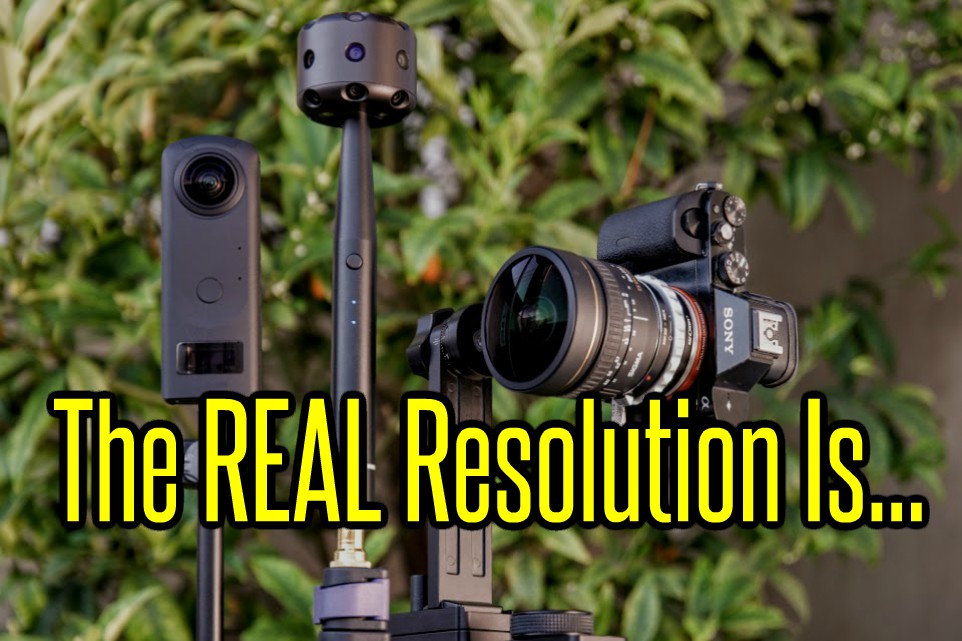 What is the real resolution of XPhase?  DSLR shooters want to know in order to compare to the panoramas they currently shoot.  Is the resolution really higher?  I found the answer using PTGui.

On the other hand, while the unstitched photos do have 200mp in total, some of those pixels are redundant because some overlap is necessary for stitching.

To avoid confusion, I decided to find the resolution of the XPhase using PTGui, one of the most popular stitching software used by DSLR panographers.  Using PTGui to stitch XPhase photos, the resolution I get is: 17,490 x 8,745 (around 153mp):

Therefore, based on PTGui’s calculated resolution, the XPhase is actually more detailed than its stitched resolution of 134mp.   If you want to stitch with PTGui, here are instructions and a stitching template.  Please note, however, that I found XPhase stitching to work much better than PTGui for stitching XPhase photos.

Why does XPhase use the proprietary ORI format…?!?
Winners of THETA Dream and Build Developers Contest Announced
Comment