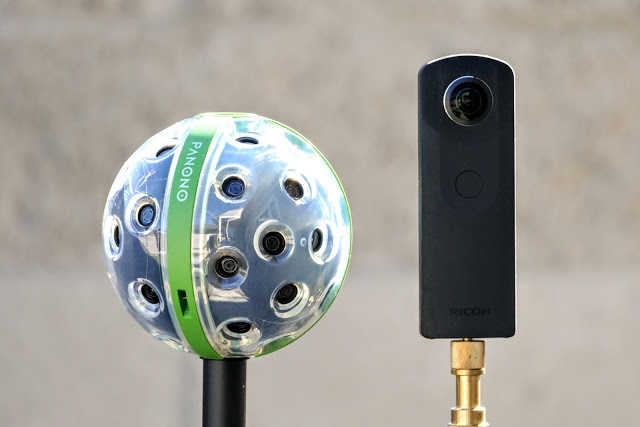 Here is an informal real-world resolution comparison between the Panono, a prosumer 360 camera ($1999; first impressions here) and the Ricoh Theta S ($299 street; reviewed here), the most popular 360 camera. 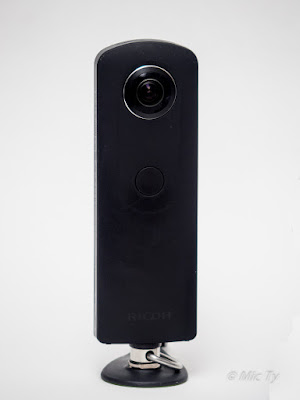 The Ricoh Theta S needs almost no introduction.  It is the latest iteration of the first and still most popular 360 consumer camera.  Its resolution is 14.5 megapixels (5376 x 3688).  It is one of my favorite cameras for 360 photography because of its best-in-class stitching and its manual exposure controls, which make night sky photography possible, among other things. 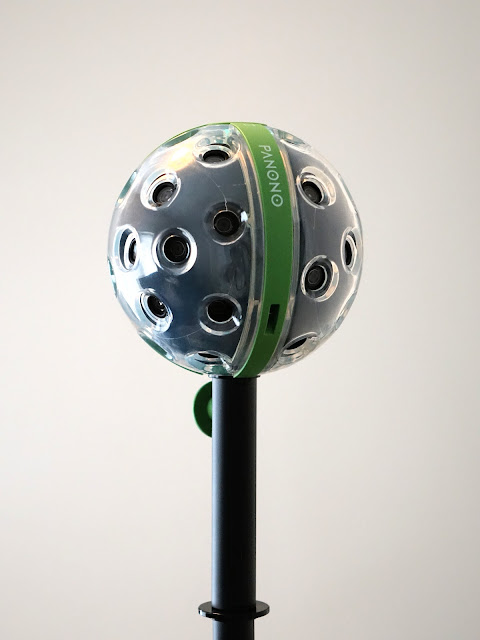 To illustrate the difference in resolution between these cameras in real-world situations, I took a couple of shots last week while dining out.  I posted the photos in full resolution to Roundme.com, which can accommodate 2-gigapixel photos up to 64,000 x 32,000 in resolution.   Here are the sample shots from both cameras:

Incidentally, taking a 360 photo with the Panono is not as difficult as you might suppose.  There are different triggering methods but it generally takes just one push of a button.  In this case I used Wi-Fi triggering with my phone, while the Panono was on a Benro MK-10 selfie stick / tripod.  Please note the Panono shot was taken in HDR mode which combines three exposures, hence the slight blurring of our faces.

Anyway, here are some 1:1 crops.  First, from the Theta (please click to view the full resolution): 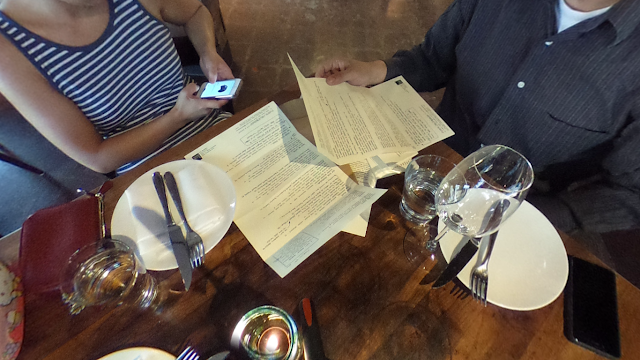 And here’s the same angle from the Panono (pls. click to view the full resolution): 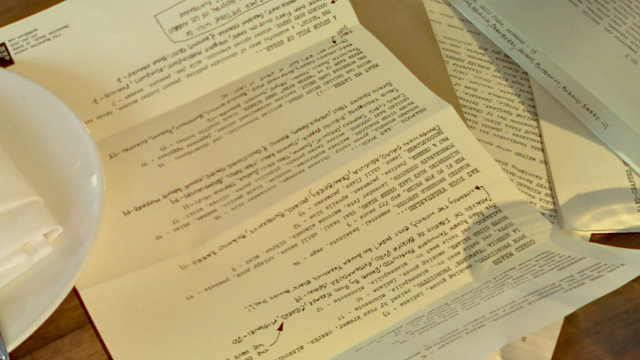 As you can see, you’ll have no difficulty reading the menu with the Panono. 😀

Here’s a 1:1 crop from the Theta showing the flowers on the shelf:

Please note the Panono does have its own challenges such as the less-than-perfect stitching.  I will discuss these (plus some solutions) in an upcoming detailed review of the Panono.

Panono is available from B&H Photo.